COLUMN: Governments should modernize their processes, get with the times for 2020

Is enough being done to save the iconic species?

In recent years, property owners have pored over assessments much more closely

B.C. VIEWS: A toast to civil debate in the new year

Not only is name calling juvenile, it is unproductive

B.C. VIEWS: An unpredictable year ahead 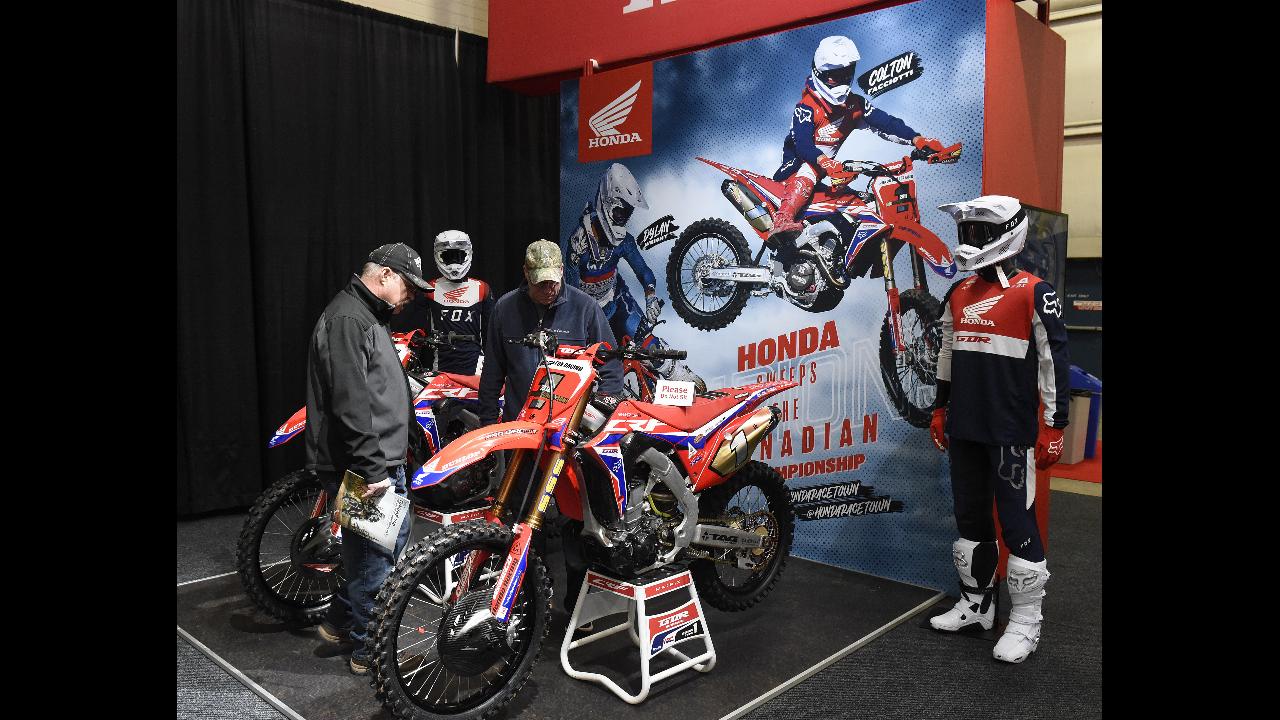 The Motorcycle Show Vancouver takes over Tradex in Abbotsford 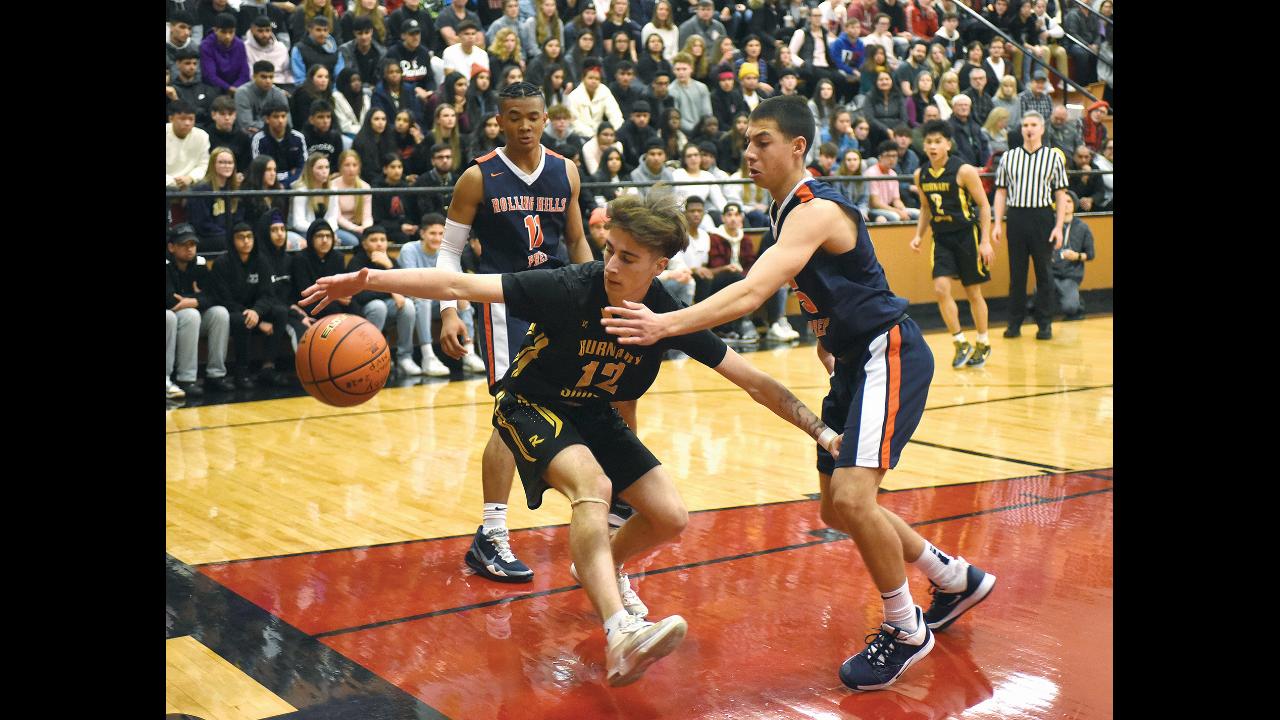 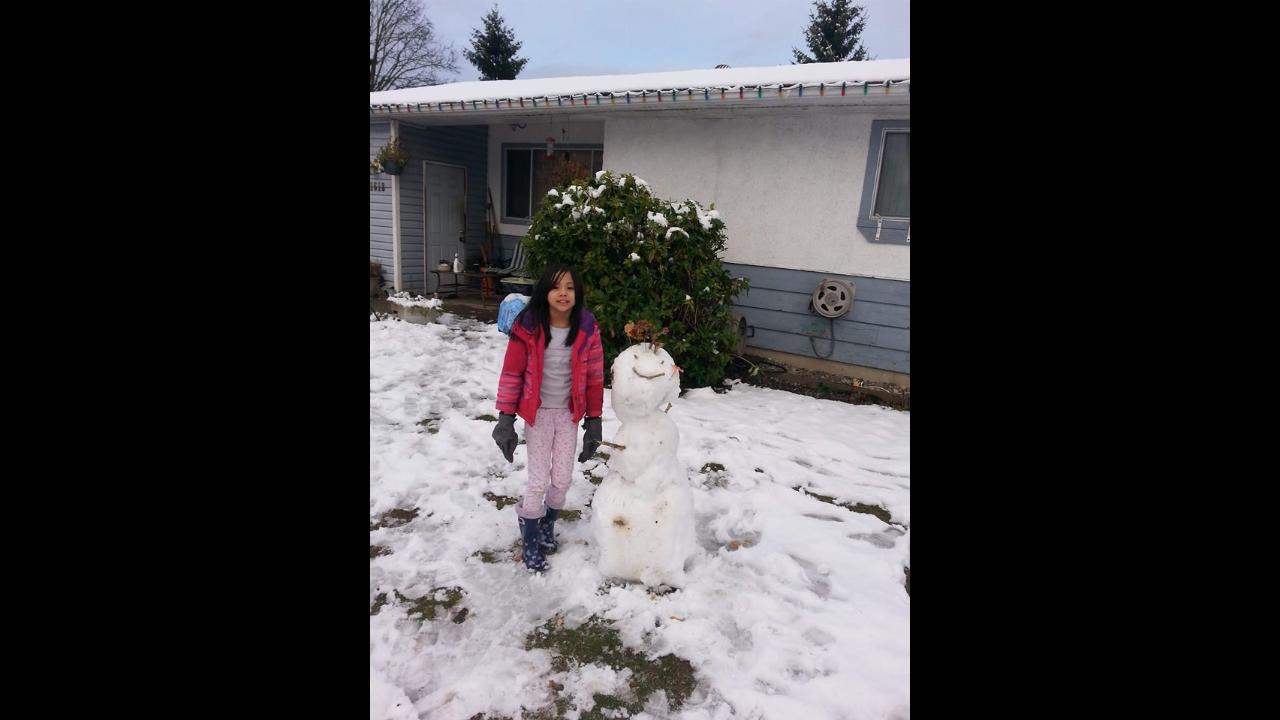 B.C. VIEWS: Hunger does not end with the season

Despite innovations in food distribution, the need is still there in B.C. communities

B.C. VIEWS: An engine that hums right along

First Nations are leading a new surge of investment in B.C.

PHOTOS: Growers kick off fall with a fair

Devan Greenhouses assemble 120 artisans for a good cause