Do not dial 911 to ask dispatchers who won the hockey game.

And please, don’t call to report a broken TV as an emergency, or a big spider in your living room, no matter how scary it is.

Those are some of the nuisance 911 calls E-Comm spokesperson Jody Robertson says dispatchers must contend with regularly while trying to rapidly respond to real police, fire or medical emergencies.

The emergency dispatch centre for the Lower Mainland released a list of idiotic calls that should never have come to them.

One dialed 911 to complain about a “lousy tasting chicken sandwich” from a fast-food restaurant. 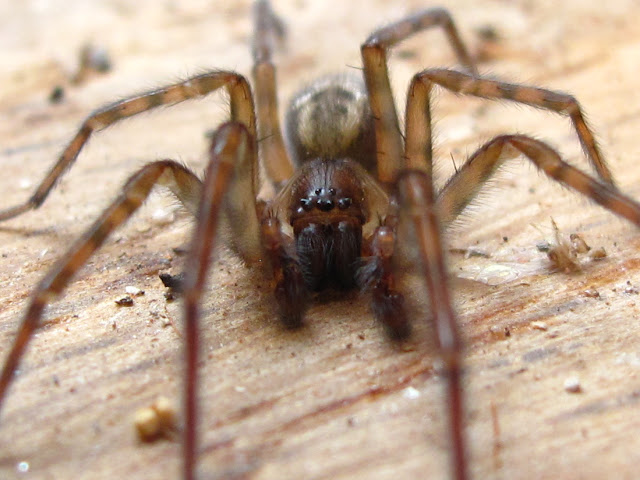 Another wanted police to make her daughter clean up her room.

Still another asked dispatchers if they knew if purchases could be returned to a certain store without a receipt on Boxing Day.

The list was released after what Robertson called the “very bizarre” spate of 911 calls from drivers in Burnaby stuck in a traffic jam at Metrotown mall on Boxing Day.

“The one that actually blew me away was the one where the fellow said he used 911 as his password for voicemail,” Robertson said. “So we were getting accidental calls from him repeatedly.”

Other cellphone users have asked how to configure voice mail settings or contact their cellular provider.

Robertson said people regularly call 911 to ask when power outages will end, when roads will be clear of snow after a storm and what day to adjust clocks for daylight savings time changes.

“911 is not an information line,” she said, urging people to use public information lines (such as BC Hydro’s for power updates) and non-emergency numbers for local police unless immediate action is required.

E-Comm recommends using keylocks, protective cass and not pre-programming 911 into phones to help cut down on the problem.

Abbotsford’s first baby of 2013 is a girl

Project AIM takes the shame out of menstruation, incontinence with deliveries across Lower Mainland

Property sales down 60% since March: Fraser Valley Real Estate Board