Black Press Media finalists to head to the B.C. and Yukon journalism awards 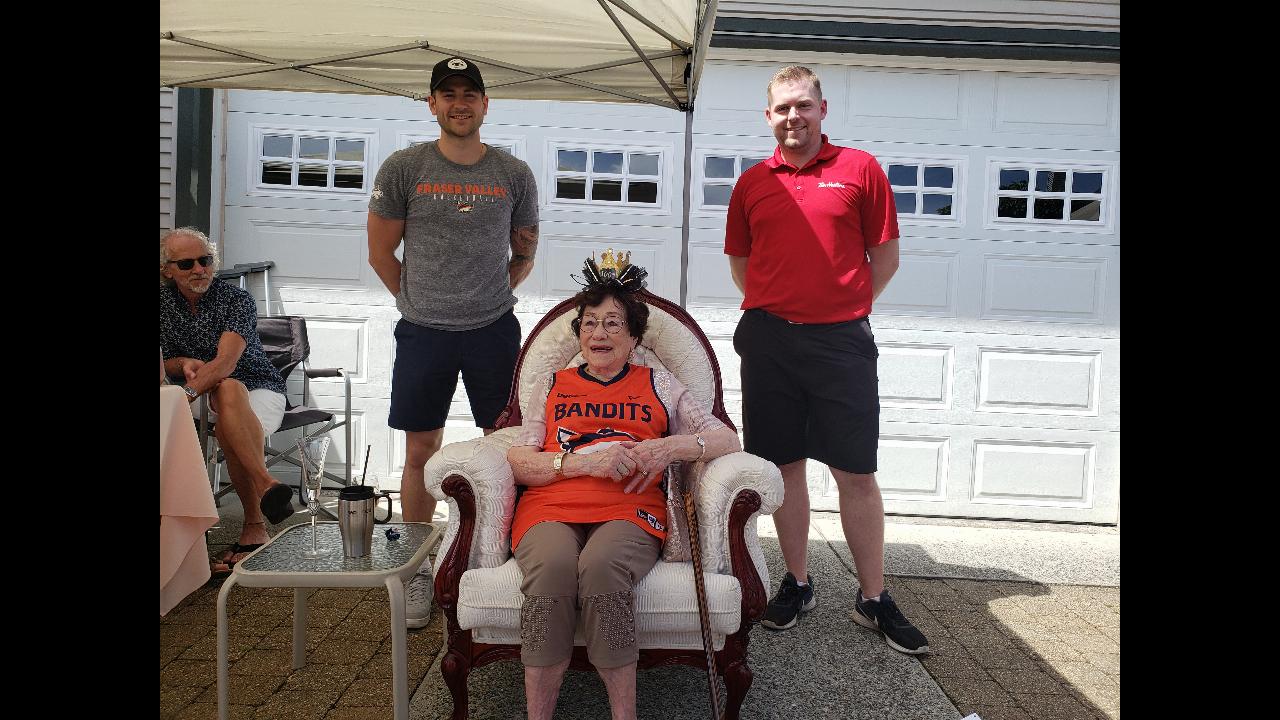 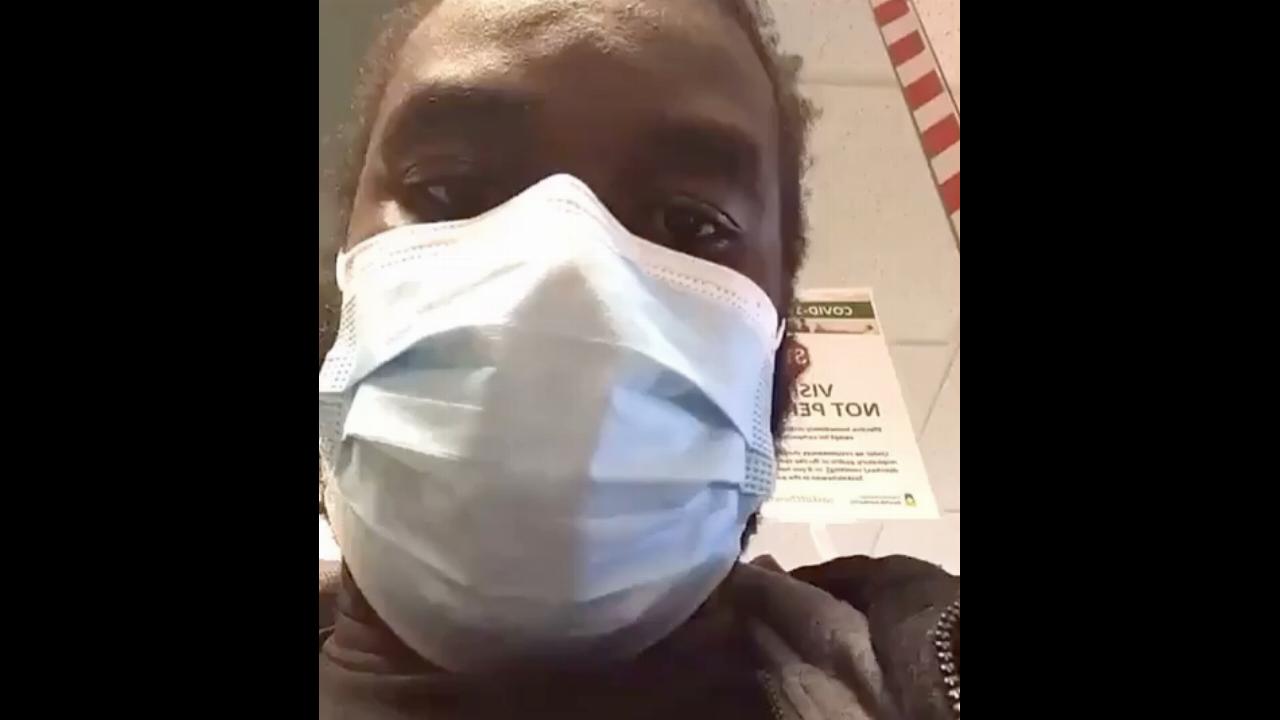 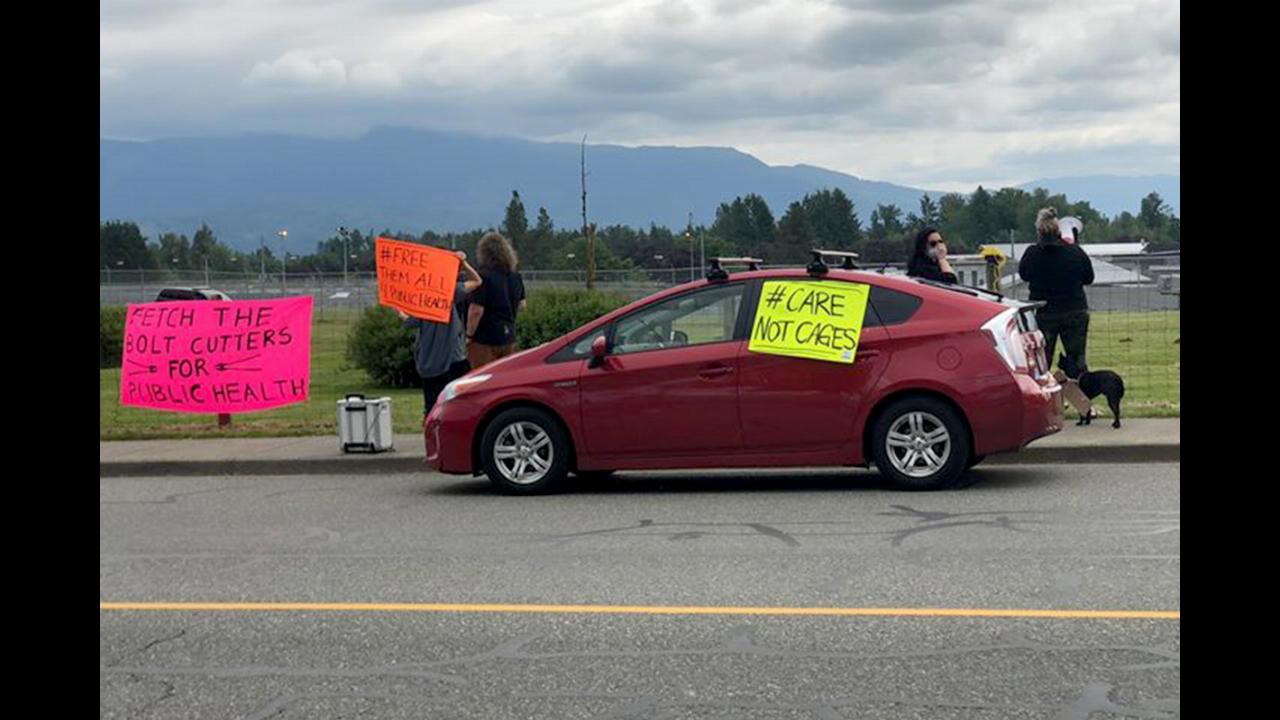 Do leap day couples mark the big traditional anniversaries, which are celebrated every five years

Leap Year means we get an extra day in February, so how are you spending it?

A woman made a video of the day as a keepsake

Should you shave your beard to stop COVID-19? The U.S. CDC has a guide

VIDEO: What are the best bars and pubs in Abbotsford?

‘Langford, where it all happens’ is the City’s new slogan

Film crews will be in Merritt for next two weeks

Fake meat and a latte? Starbucks adds Beyond Meat in Canada

The Seattle roaster has talked about introducing plant-based patties in the U.S., but has yet to do so

Pink Shirt Day campaign urges Canadians to ‘Lift Each Other Up’

ReProm: Second shot for LGBTQ people to enjoy milestone as themselves

Centre for Sexuality, a sexual health not-for-profit in Calgary, is holding its first ReProm fundraising gala

Do you talk to your spouse about money? 42% of Canadians don’t, poll suggests