From toilet paper to Tiger King: Here’s what Canadians searched on Google in 2020

Black Lives Matter, the pandemic had a big effect on Canadians this year

Canadians in New Zealand reflect on the global COVID-19 pandemic

A group of Can-iwis – Rose, Jen and Mel – report from the other side of the world 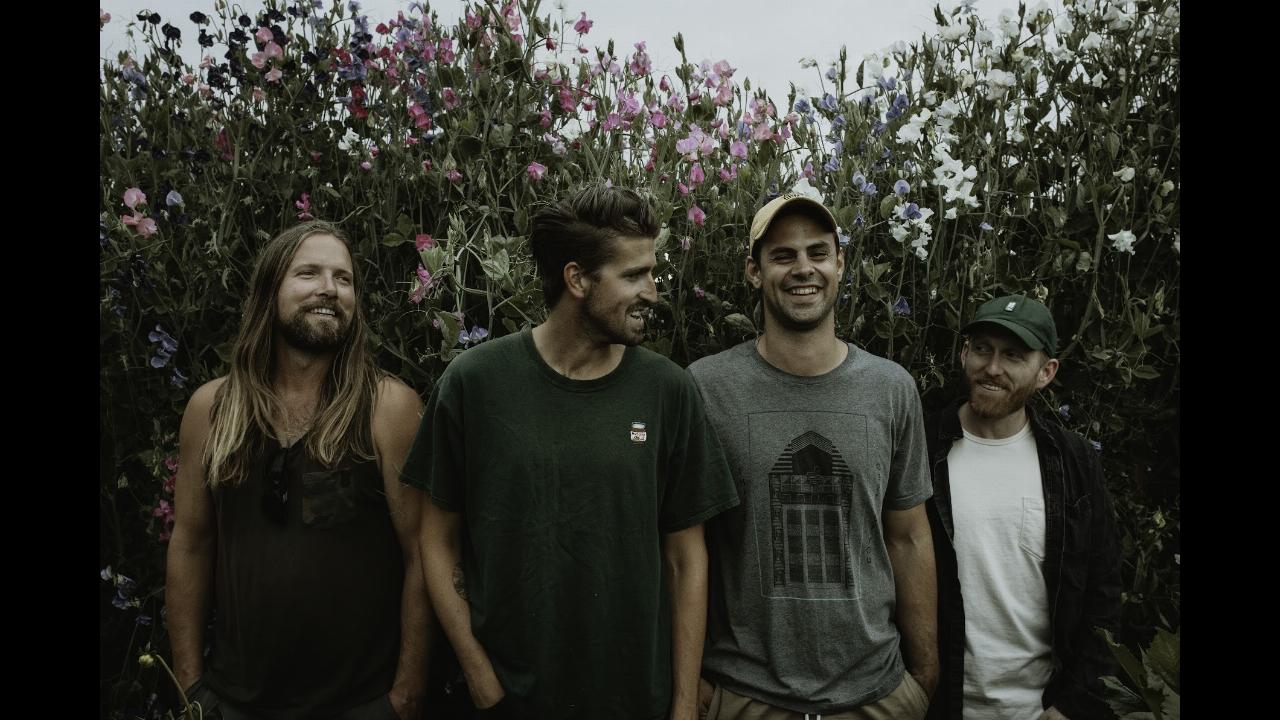 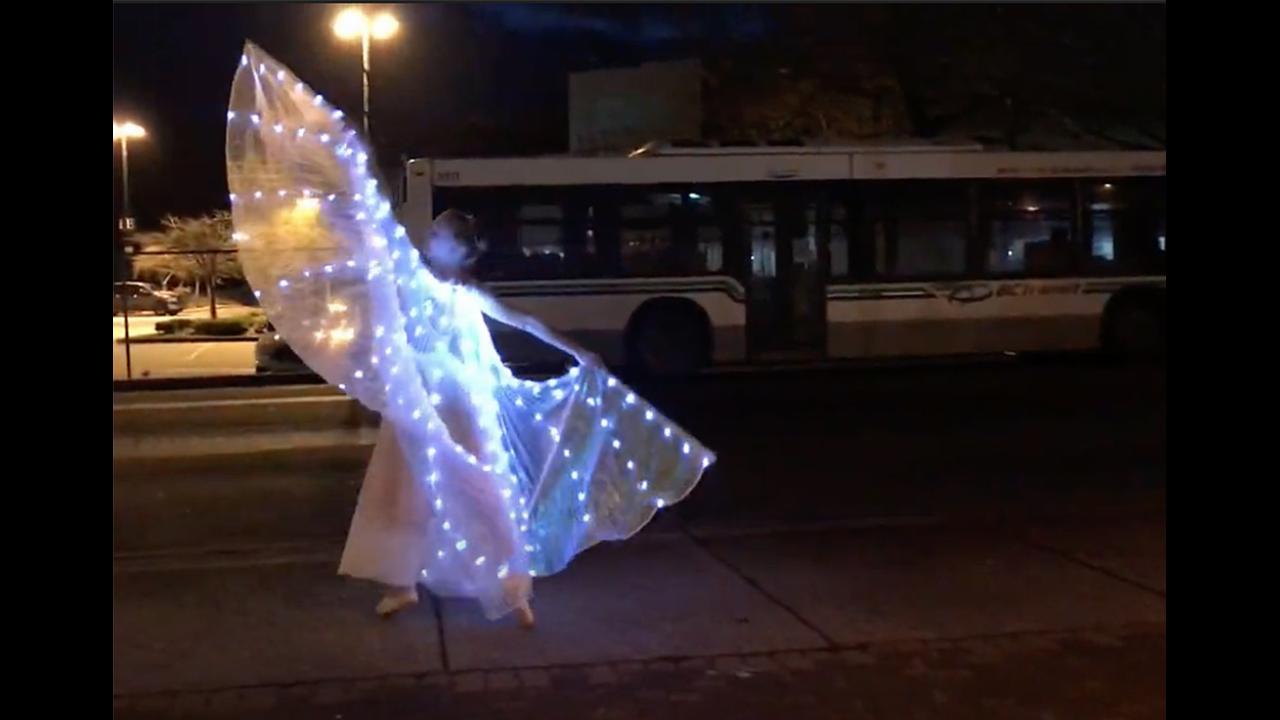 Ballerina does another surprise performance in Abbotsford

‘I’m not trying to victimize myself. I don’t want pity. I don’t deserve pity’

Shaw Centre for the Salish Sea will release the animal Dec. 15

There are approximately 13 mink farms in B.C., almost all of which are in the Fraser Valley

PHOTOS: Glow Gardens in Langley opens one month after relocation and COVID postponement

QUIZ: Are you good at communicating?

Despite restrictions on in-person meetings, there are still ways to stay connected

An Agassiz resident captures the sound of children singing on video

Unofficial holidays: Here’s what people are celebrating for the week of Dec. 6 to 12

Mountain Day, Dewey Decimal System Day and Lard Day are all coming up this week

Celebrities, Santa and Zoom part of office holiday parties being held amid COVID-19

‘My only wish:’ Children asking pet charity to help their furry friends at Christmas

Footage from Dec. 1 shows three orbs in triangle formation in the skies

What did Canadians watch on Youtube during isolation? Workouts, bird feeders

Whether it was getting fit or ‘speaking moistly,’ Canadians had time to spare this year

The ranch, which borders both sides of Washington State’s Elwha River, is a hotspot for chinook salmon

‘Everyone wants a tree and they want it now’: Christmas tree sales on pace for record