B.C. VIEWS: The hijacking of our education system gathers speed

LETTER: Why is Jati Sidhu ashamed of his riding?

OPINION: To make case against Trudeau, Scheer also needs to do what is right 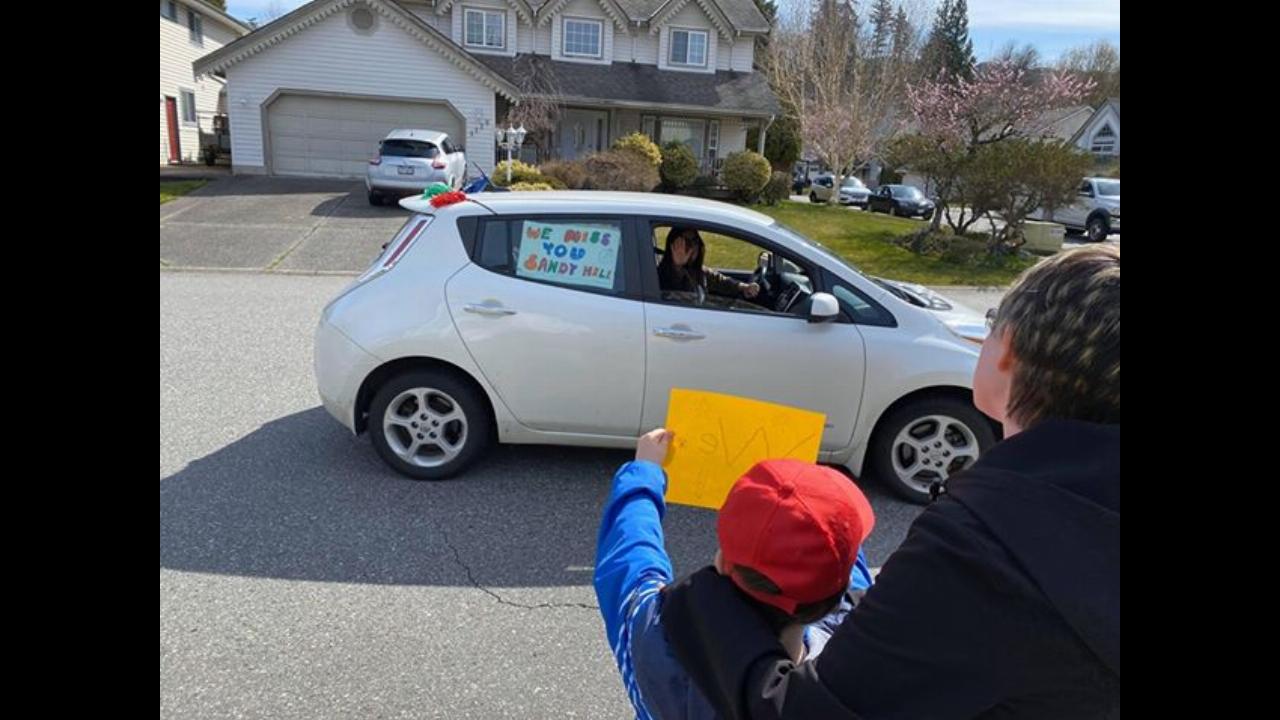 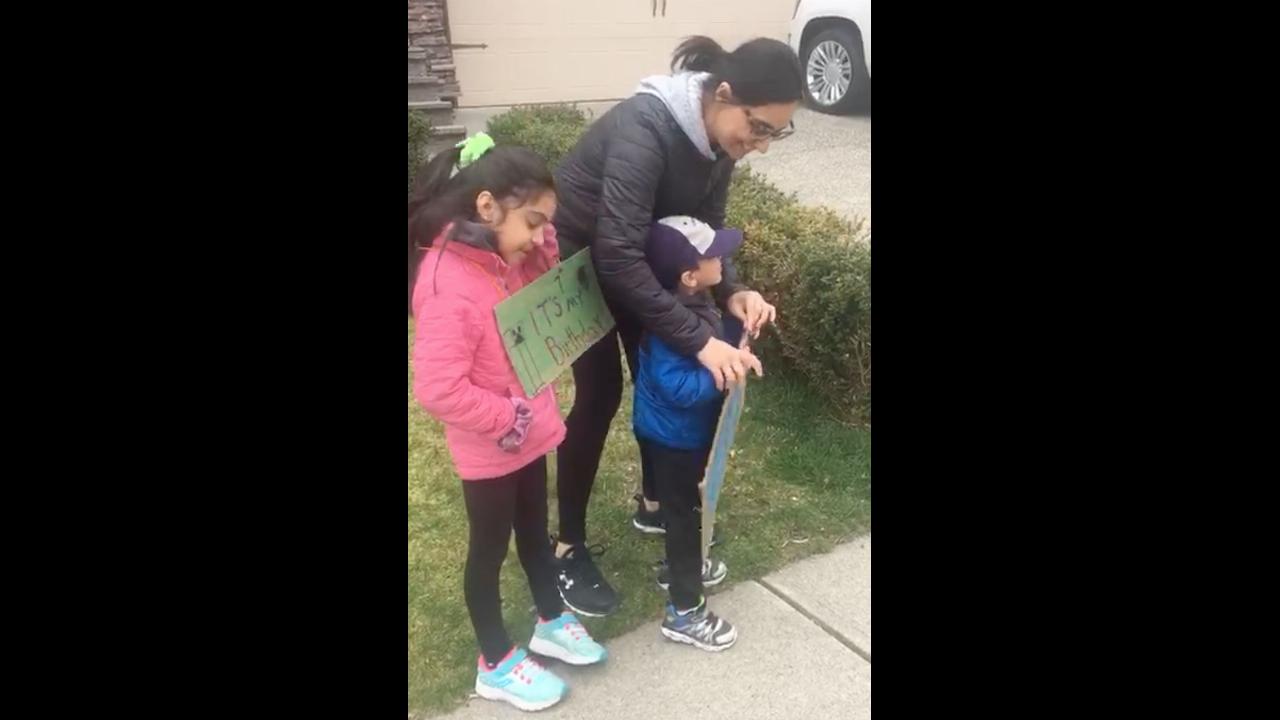 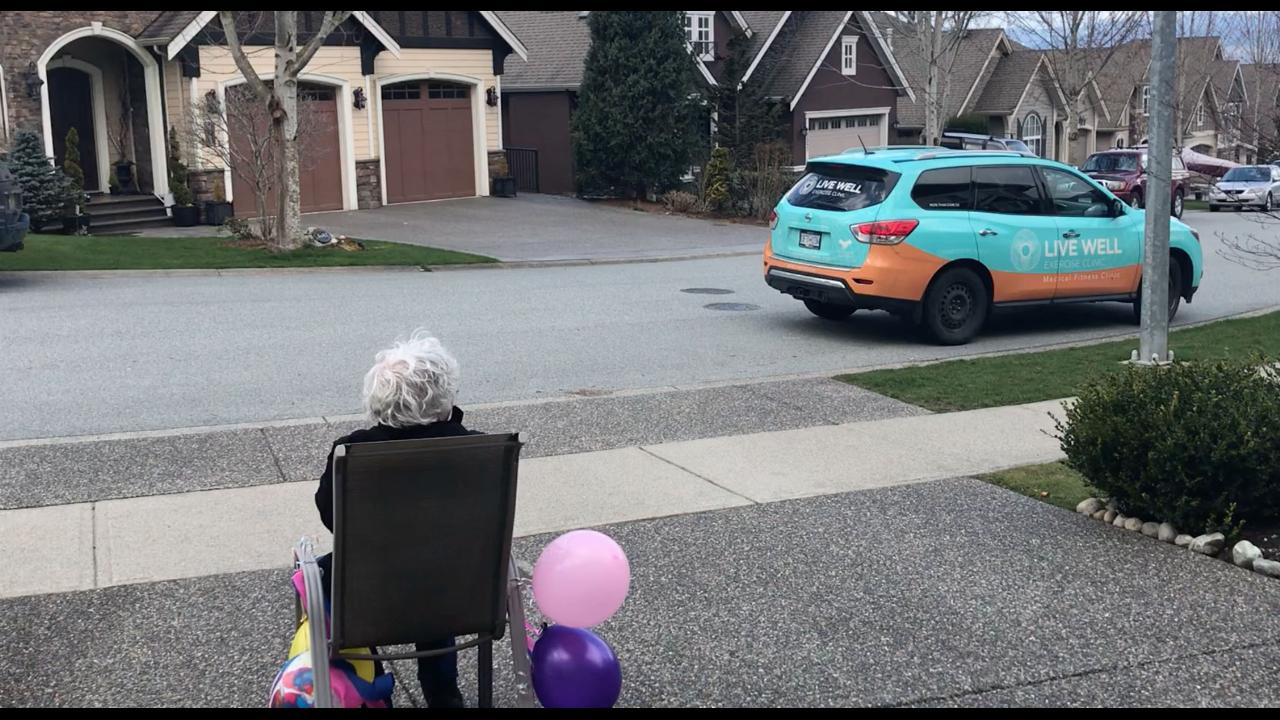 Farmers no longer ‘persons’ to the Agricultural Land Commission

B.C. VIEWS: Get up earlier, Americans control your clock too

B.C. must wait for Trump to decide on Daylight Saving Time

OPINION: Online harassment of politicians is bad, but it’s not bullying

Garth Frizzell is a Councillor for the City of Prince George and Second Vice President of the Federation of Canadian Municipalities.

Dip in southern resident orca population one of many since 1970s

COLUMN: This Pink Shirt Day, let’s stop with the slut-shaming

It’s the 21st century version of ‘witch,’ our columnist writes

OPINION: Province to blame for lack of Highway 1 widening

COLUMN: ‘We all know that cancer sucks. I learned exactly why.’

B.C. VIEWS: Time to listen to the doctors and legalize opioid drugs

Answer is the same as marijuana, get the criminal gangs out