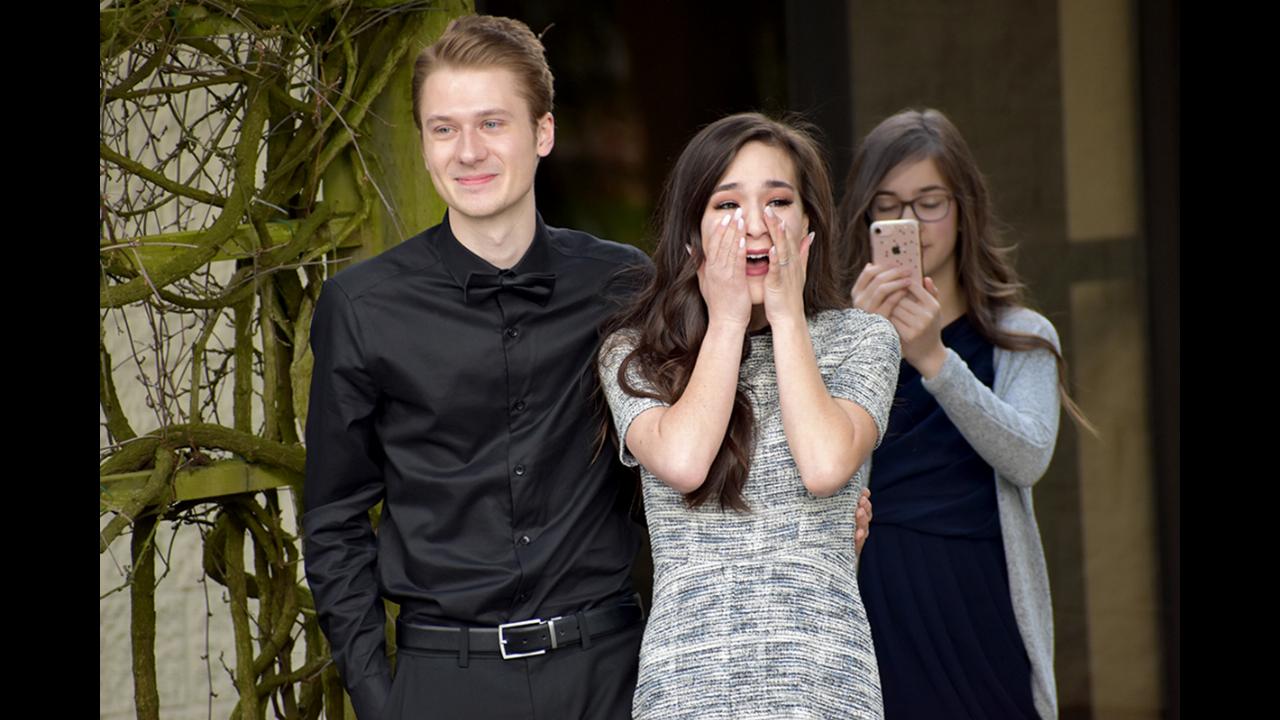 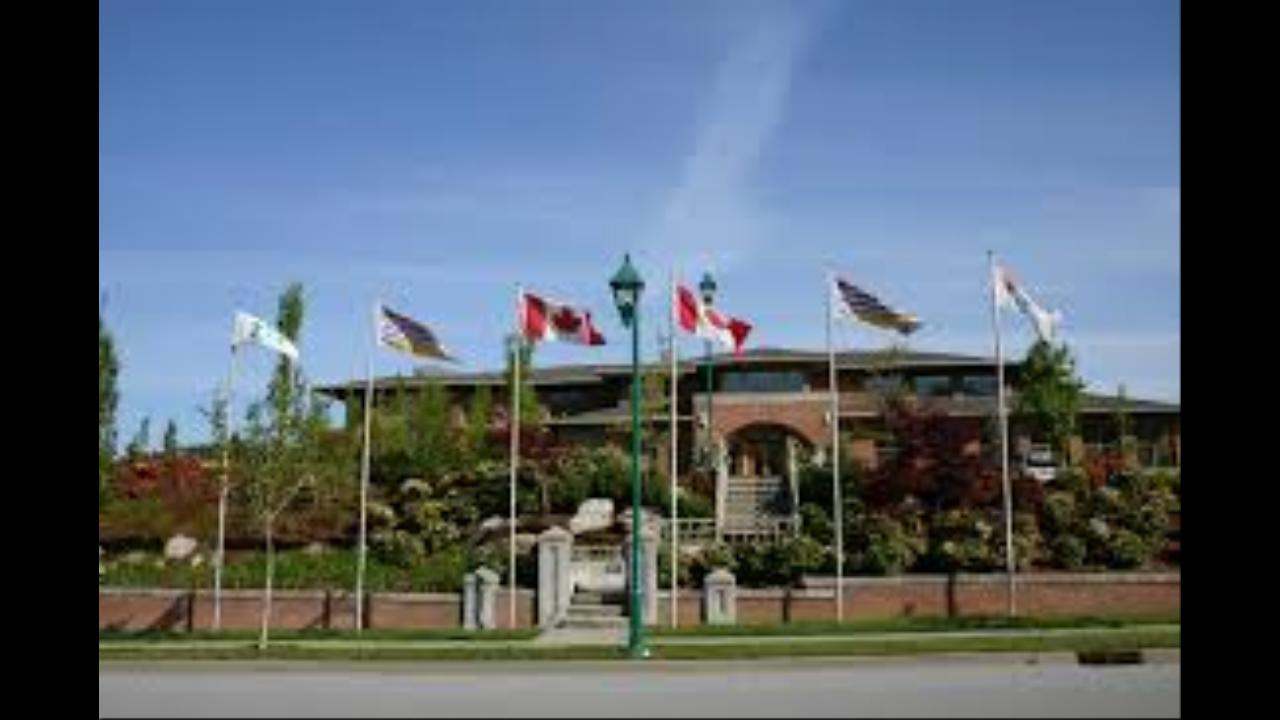 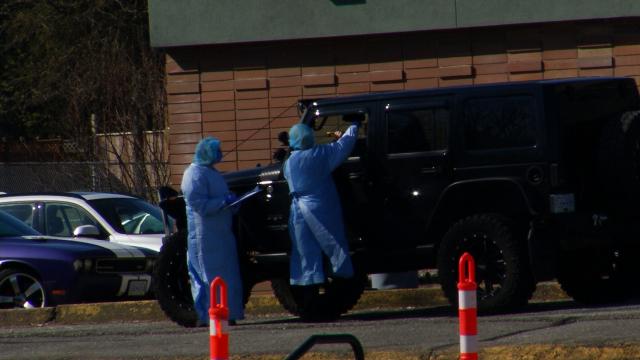 Secondary screening center for COVID-19 set up at MSA Arena 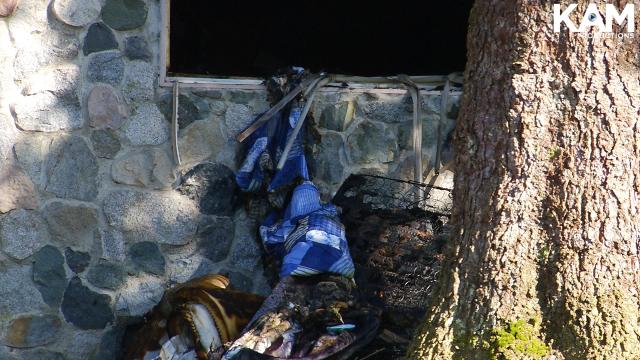 One person with minor smoke inhalation after a small house fire

LETTER: Sources in cannabis cultivation story could be better balanced

A reader responds to part of Black Press Media’s special series on cannabis agriculture in B.C.

What does ‘We are all treaty people’ mean, and who speaks for Indigenous students on campus?

Universities have mostly adopted a top-down approach to Indigenization