‘Return of the Giants:’ B.C. getting 2nd chance to coexist with humpback whales

New limits on asbestos could cause more illegal dumping in Chilliwack, inspector worries

Gondola cable was cut twice and police investigation is ongoing 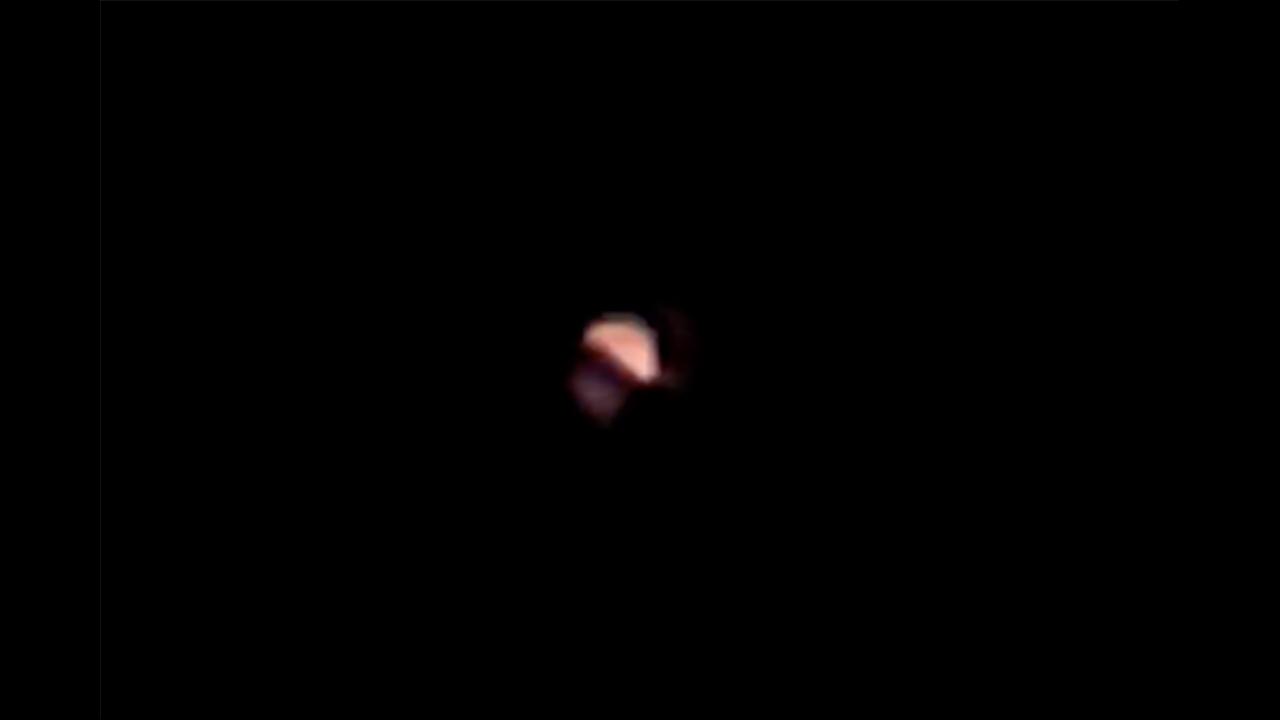 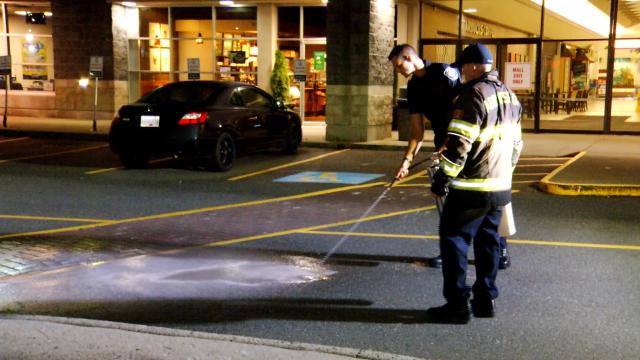 Ruling is scheduled to come on Jan. 29

‘I don’t know what more there is to say, it’s disgusting’

Statistics Canada reported only 146,000 Canadians driving home from the United States in December

Indigenous families are grossly overrepresented in birth alerts in B.C.

Chad Vance is scheduled for a conduct hearing in April, two months after his February criminal trial

Killer was in ‘psychotic state’ when he stabbed 2 girls at Abbotsford school, says defence lawyer

Dr. Brendan Hanley says any adult who would like to get a vaccine will have a chance to get one within a matter of weeks

The lawsuit is seeking $1.5 million in damages

Alberta Sen. Scott Tannas said he will be ready to participate when the Senate resumes its sittings

Feds’ challenge of ruling on First Nations children ‘a slap in the face’: AFN

Expect mask mandates, limits on gatherings, and physical distancing to continue at least through part of 2021