Scott Bertrand enjoys the opportunity to make a difference in his role as a Correctional Officer.

Scott Bertrand recalls receiving the hand-written thank-you card in the mail. That’s not unusual but this card was from a former inmate and Bertrand was one of the BC Correctional officers who oversaw his time in the provincial correctional system.

As a young correctional officer, new to the job, Bertrand supervised the man’s living unit, learning that they grew up in the same hometown. It was the inmate’s first time in a correctional centre and he was having some family challenges.

“He needed someone to talk to, about his life and plans. He saw there was no judgment from me and I was able to relate some of my experiences to what he was going through,” Bertrand recalls.

After the man’s release, he sent the card thanking Bertrand for taking the time.

“We really do have an impact,” Bertrand says, moved to know he affected the life of another person. “I really saw that many of our inmates are receptive to change and we have a huge opportunity.”

Over the coming months, BC Corrections’ Adult Custody Division aims to double the number of new officers it typically hires – offering meaningful careers for men and women with the skills and personal qualities needed in today’s peace officers.

“Our staff are our greatest asset and we believe they act as strong role models in both their personal and professional lives,” says Stephanie Macpherson, Provincial Director, BC Corrections, pointing to the BC Corrections’ vision of ‘Inspiring Excellence and Changing Lives.’

“Our staff truly care about helping those who have found themselves in custody. They want to make a difference and have a positive influence on these men and women. We firmly believe our leaders are so successful because they are such strong role models. Every moment we exercise the choice to display who we are as individuals and as officers. To us, it really is all about the people and believing there is an opportunity for change.”

Marking 10 years with BC Corrections, Bertrand started working for the organization at 19, fulfilling years-long interest in the field. “I knew at a very young age that this was something I wanted to do,” he says.

While incoming officers are often a little older, with other job and life experience, Bertrand brought both a keen interest, a background with the community and travelling, and awareness that communication would be one of his greatest strengths.

Inmates of all ages appreciate his position of mutual respect, demonstrated through words and actions.

“Communication is a huge part of what we do. I reinforce that I’m going to treat them with respect and all I ask in return is that they do the same,” he says.

“As soon as a client sees that you feel that empathy, it’s amazing how much progress you can make with them,” Bertrand says.

Rewards of the job

On a personal level, the married father of young children appreciates the growth opportunities and work-life balance BC Corrections affords.

With 10 correctional centres around B.C. housing about 2,800 inmates at any one time, BC Corrections employees work directly with inmates, supporting positive change in their lives and working toward successful reintegration into society. 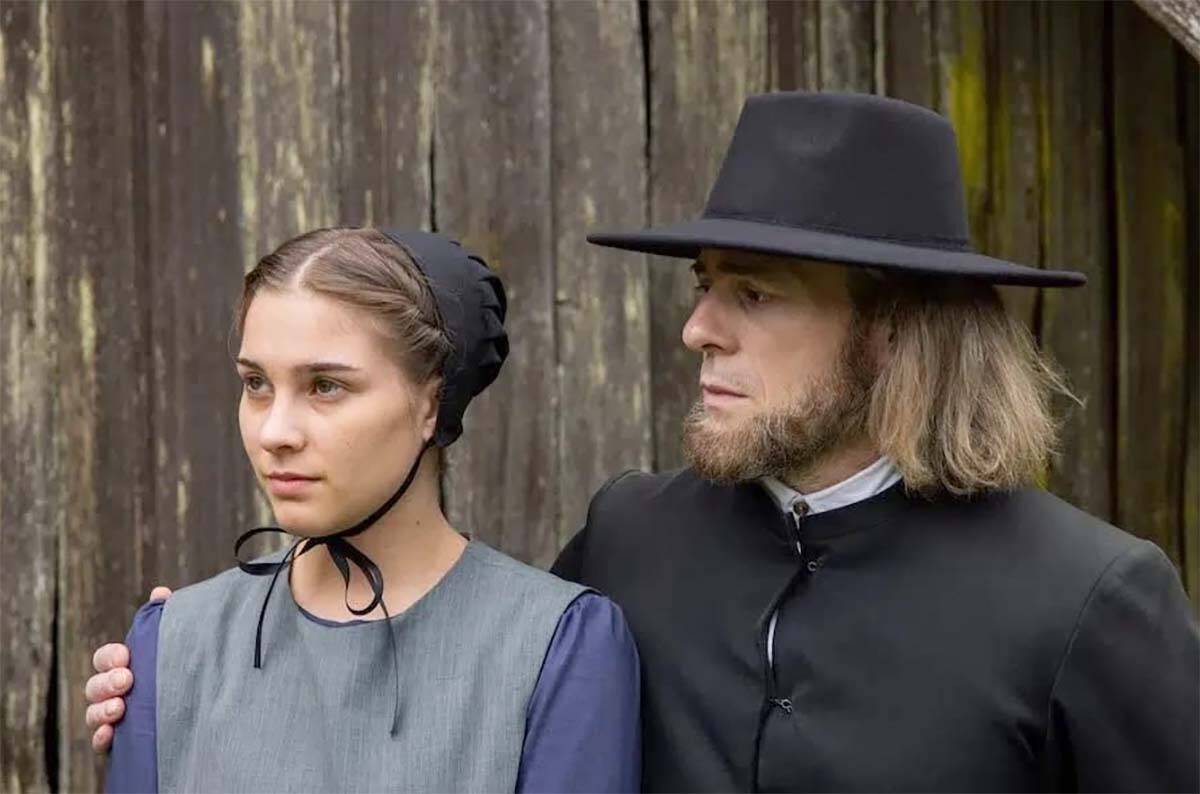