David Albert Miller, 69, is charged with the first-degree murder of 52-year-old Debra Novacluse 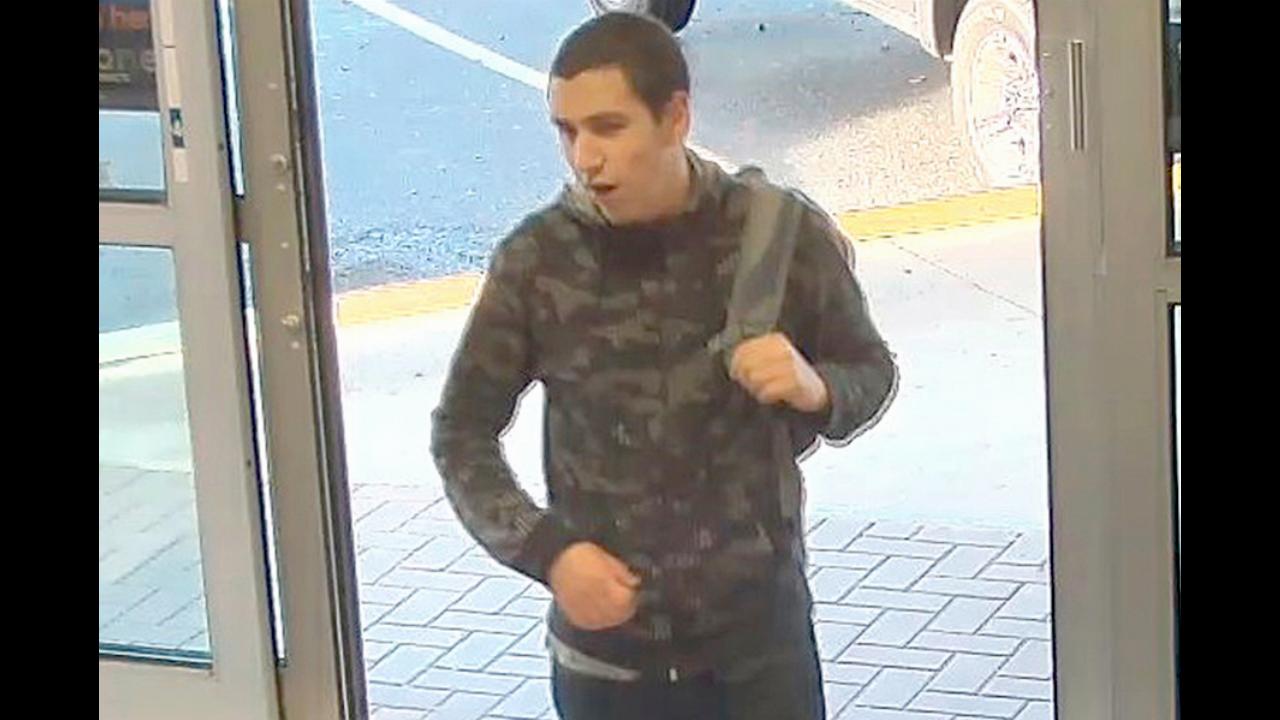 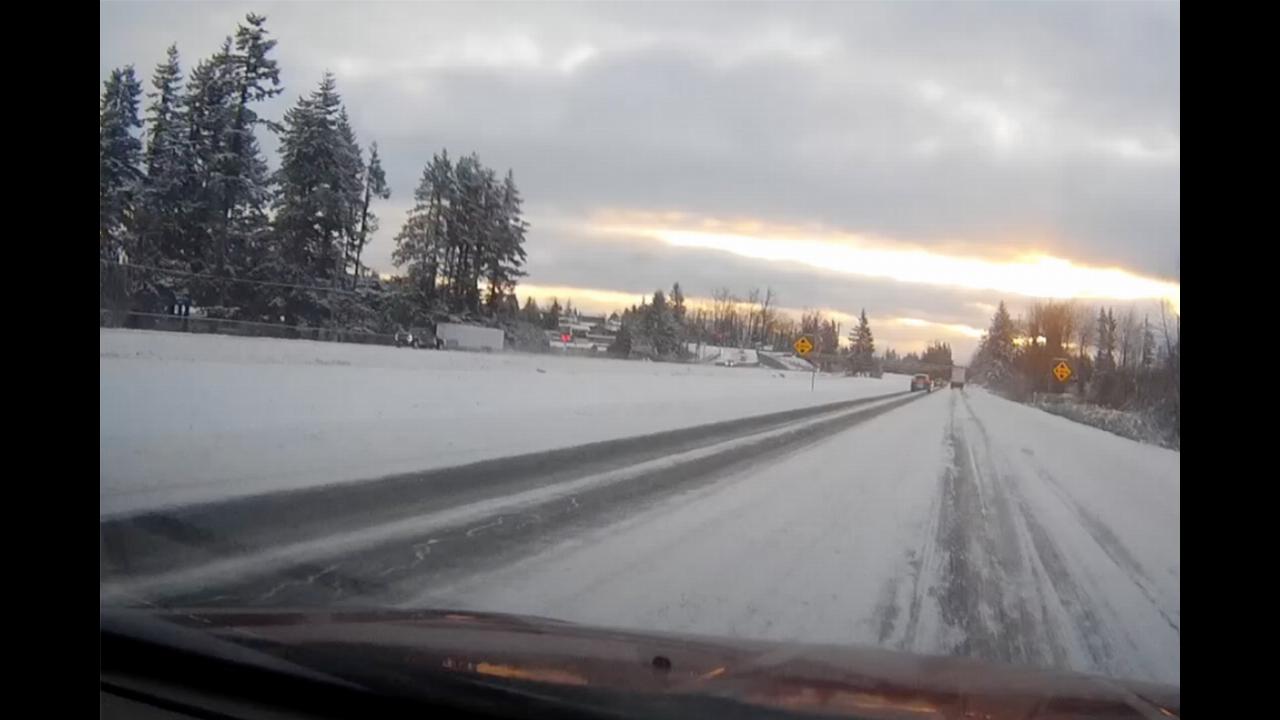 Woman with pneumonia spent days next to ER doors, slept in friend’s car in parking lot

Abbotsford Police arrest one man after side swiping incident

All occupants sent to hospital with smoke inhalation, injuries

Man arrested for two shootings, including one that killed ‘unintended victim’

Man arrested for two shootings, including one that killed ‘unintended victim’ in Abbotsford

Project Blitzen launched to address theft from stores and vehicles

Xander Miller and Emilee Moore will wed on Aug. 15

Condo had been listed at $1.1 million, which would make it Abbotsford’s second-richest apartment sale

Meth and other items with a prison value of $82,000 seized at Abbotsford jail

MAP: When will your Abbotsford neighbourhood get new LED streetlights?

Feedback suggests most residents prefer new streetlights to old ones