Proposal set for public hearing after council raises no objections 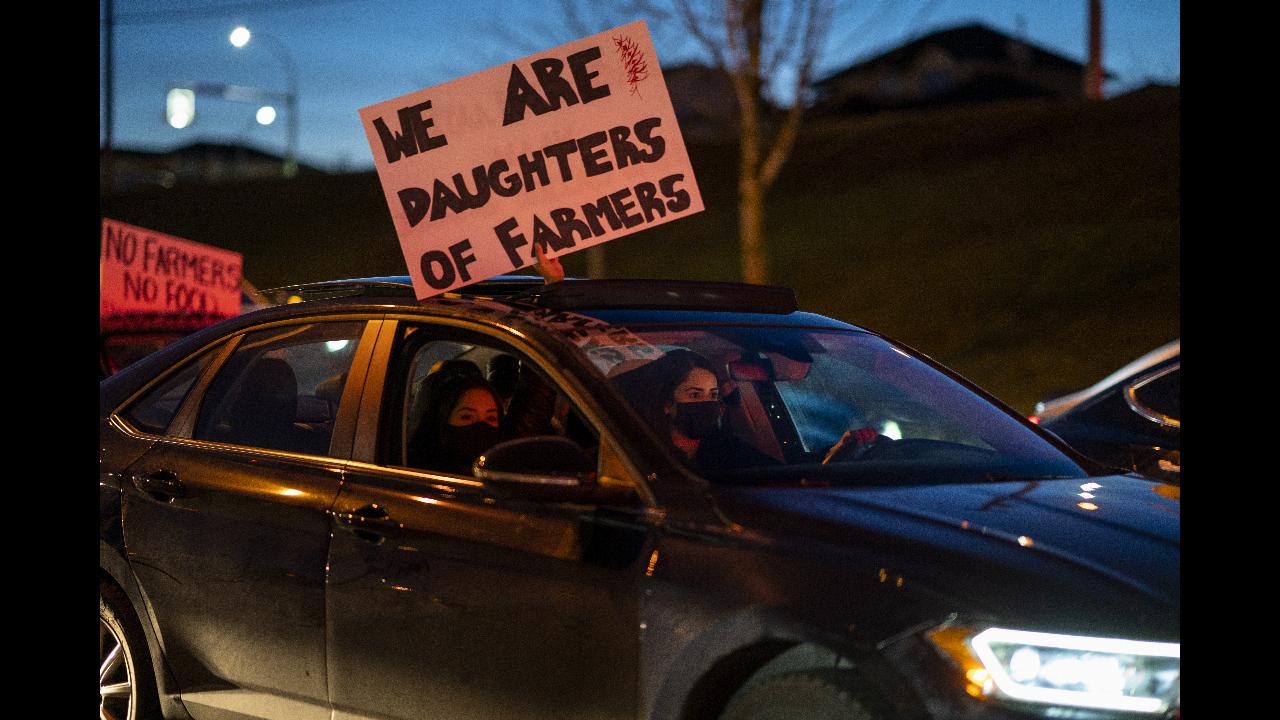 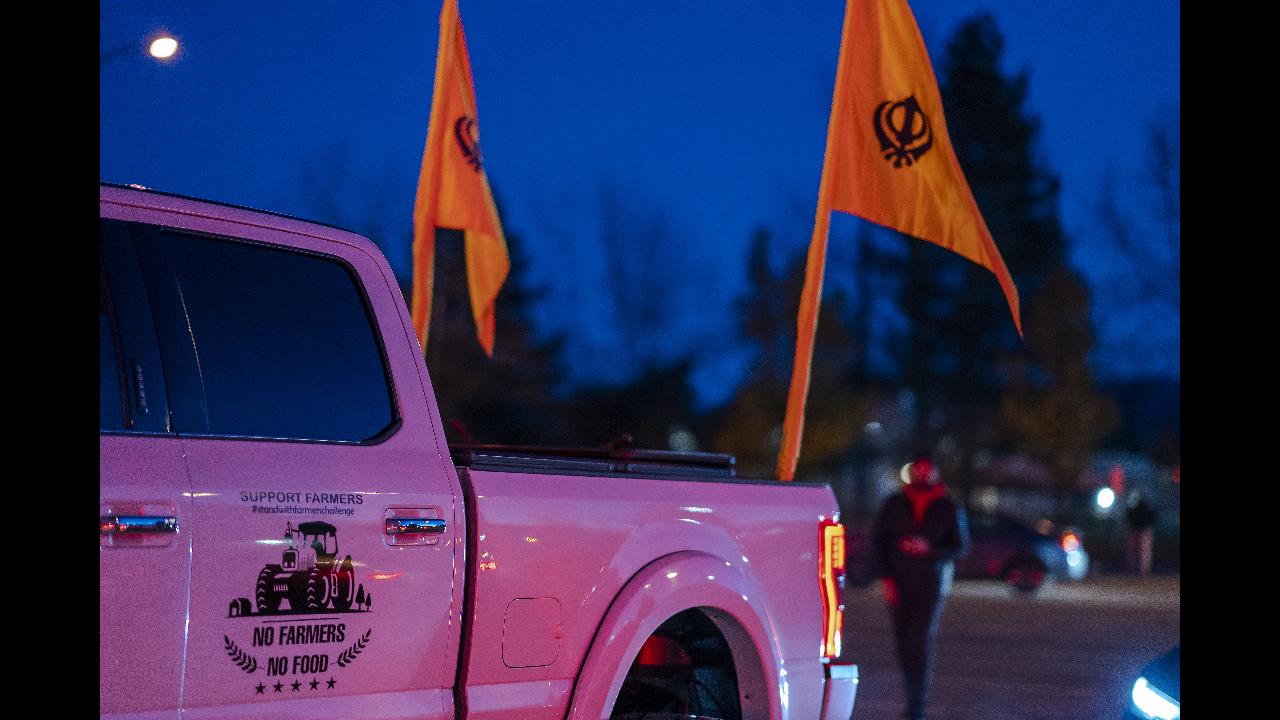 KISS-ing 2020 away with the Abbotsford Centre

TRAFFIC: Northbound crash on Highway 11 between Abbotsford and Mission

Crash reported just before 8:30 a.m. at intersection with Bateman Road

Victim was not seriously injured in incident on Wednesday night

‘I’ve never been so scared in my life’: Hiker recounts wife’s rescue from Cascade Falls in Mission

‘It was just meant to be that I was on that mountain that morning,’ said photographer Emily Peter

Project Blitzen results in 18 files and several arrests from Dec. 3 to 12

Gillian McIntosh, diagnosed with virus on Nov. 6, comes off ventilator

More than 4,000 workers will receive first of two doses of Pfizer vaccine this week