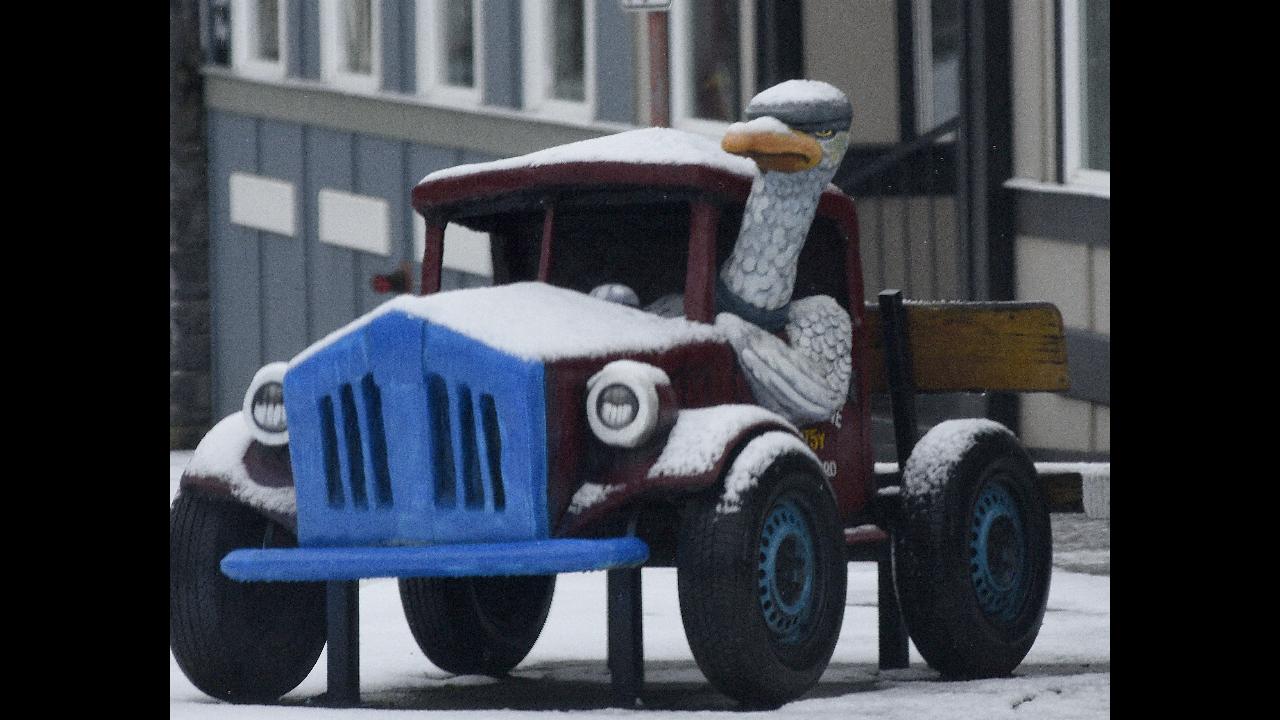 Jati Sidhu is the Liberal candidate in Mission-Matsqui-Fraser Canyon

NDP Leader Jagmeet Singh, whose party has been on the rise in recent polls, is campaigning in Toronto

Angela Maynard has voted in almost every election during her lifetime

No holiday for campaigning leaders on Thanksgiving weekend, but pace slows

There is a little over a week to go before election day, and advanced polls are now open

Jati Sidhu, the Liberal incumbent in Mission-Matsqui-Fraser Canyon, said he was too busy to talk

Five candidates for the riding debated the issues Thursday in Abbotsford

Madeleine Sauve is the NDP candidate in Abbotsford

The final stretch in the federal election campaign has begun