Editorial: A time of giving

There’s a lot of good out there

Don’t let another Earth Day go by in silence

EDITORIAL: Before you condemn the homeless, breathe

What we can take away from Finding A Way Home, tales of love and connection on the streets of Abbotsford 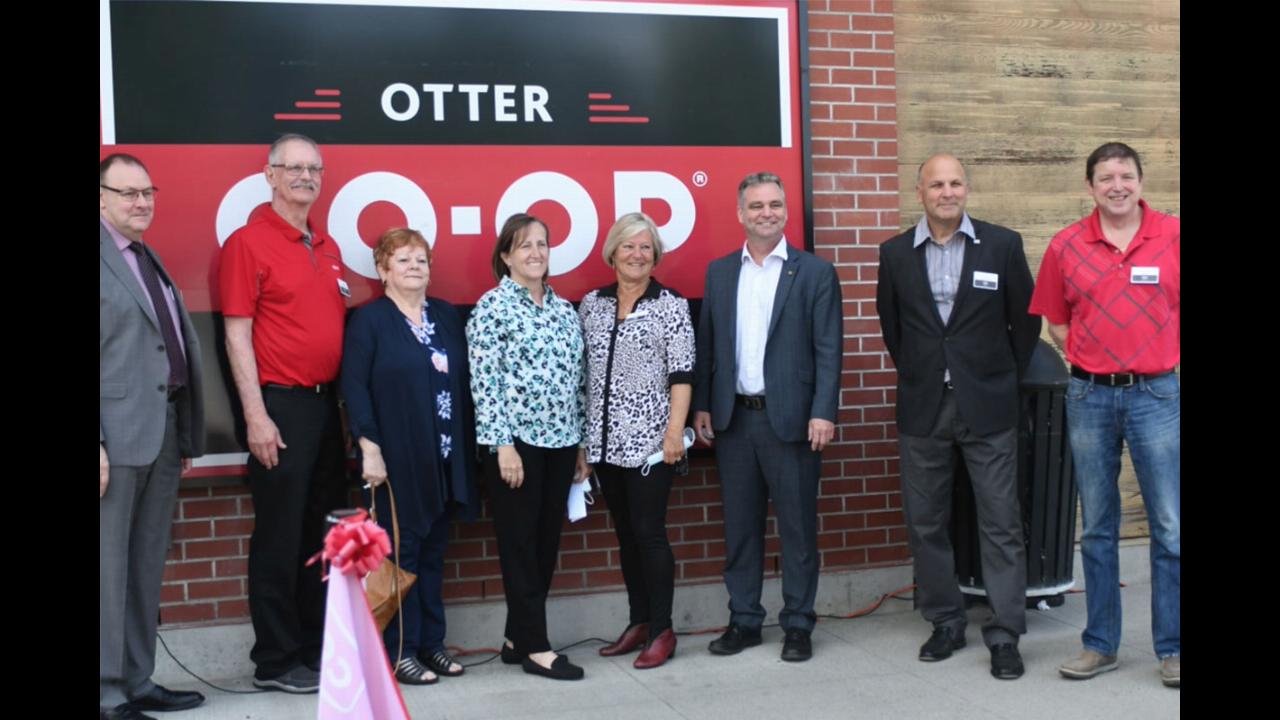 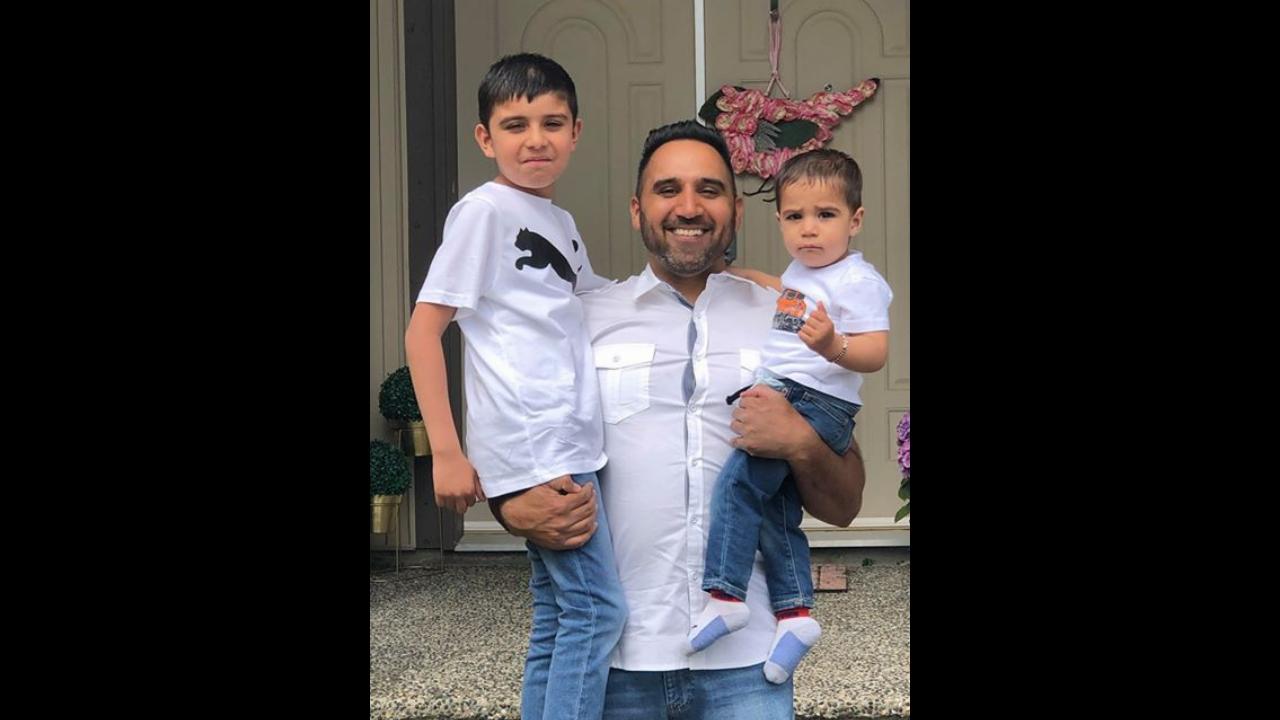 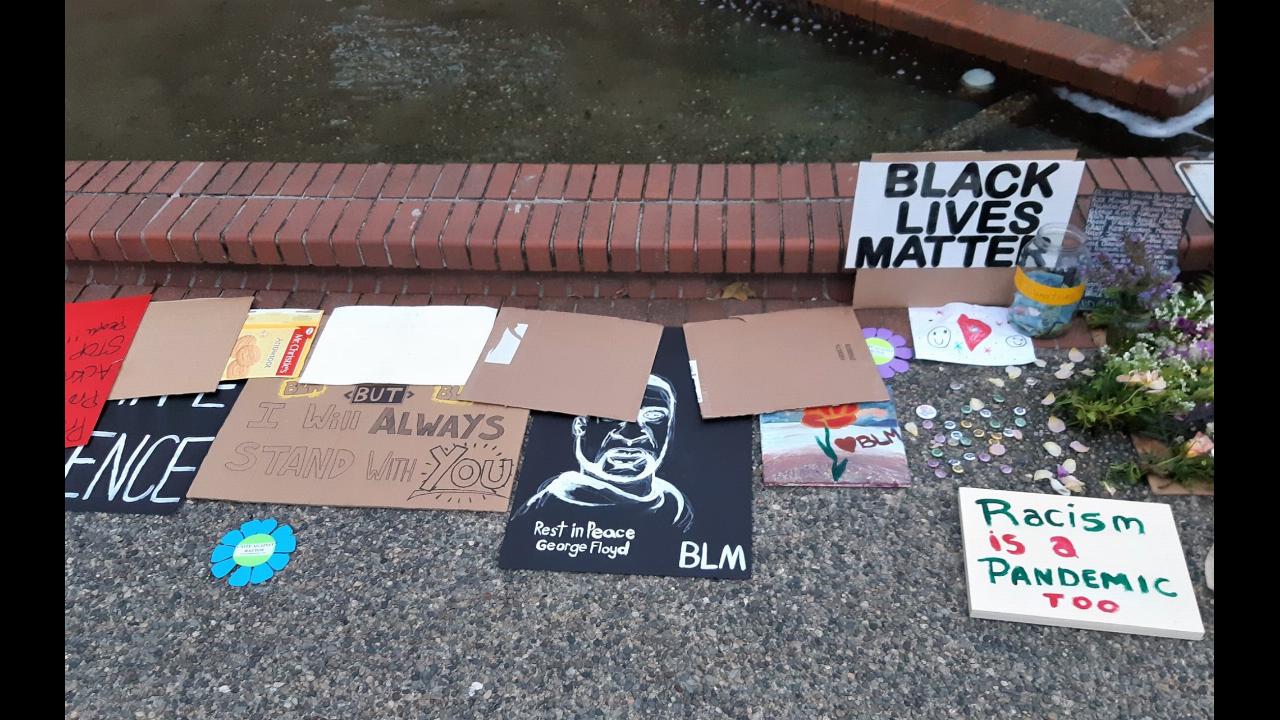 DeMeer: Cats and dogs are reigning – and it’s wrong

Chilliwack’s lakes and rivers offer a great place to cool off, but their beauty belies their danger

Five people were gunned down in the Capital Gazette newsroom

Editorial: What’s all the fuss about pot?

Despite your personal take on Surrey’s controversial site, it’s hard to argue with results

Higher gas prices are said to drive us to take public transit. Are we there yet?

EDITORIAL: Speaking out for sexual identities

Both sides of SOGI debate for B.C. schools show signs of bravery, but not all are heroic

Half a million people attend parade in Surrey and in its wake, things are cleaned up within 10 hours

EDITORIAL: Everyone has an opinion