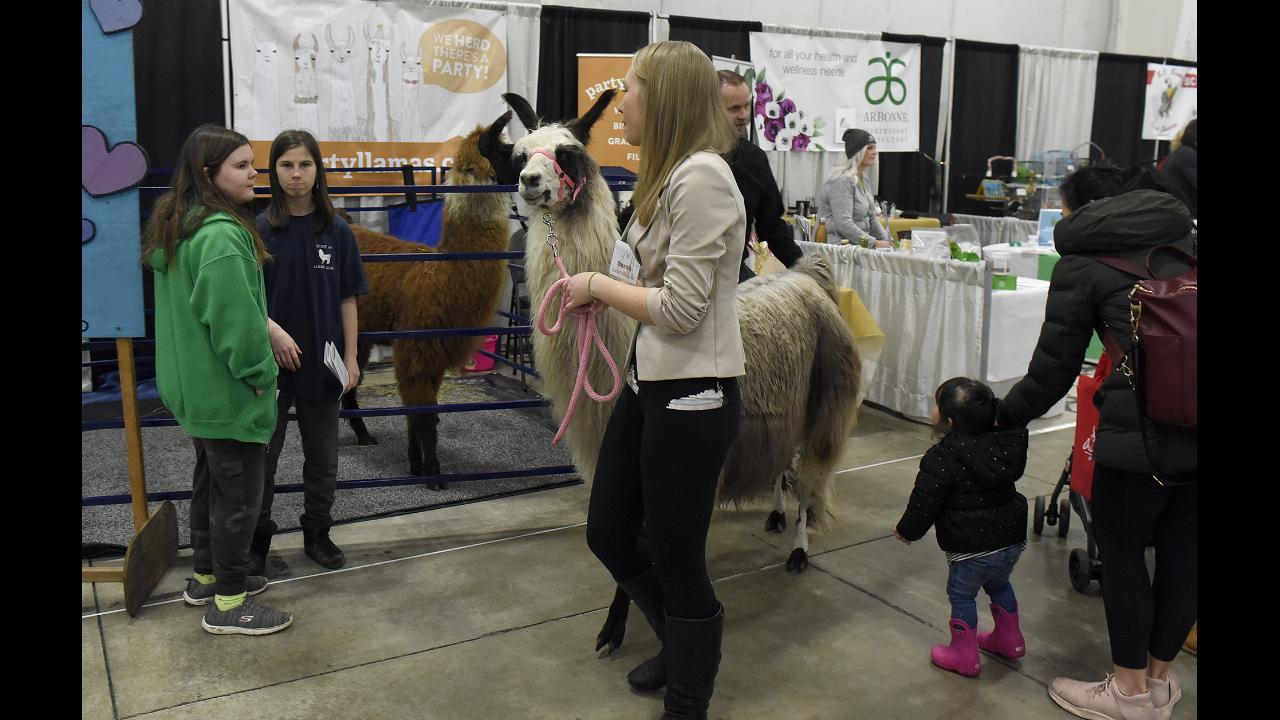 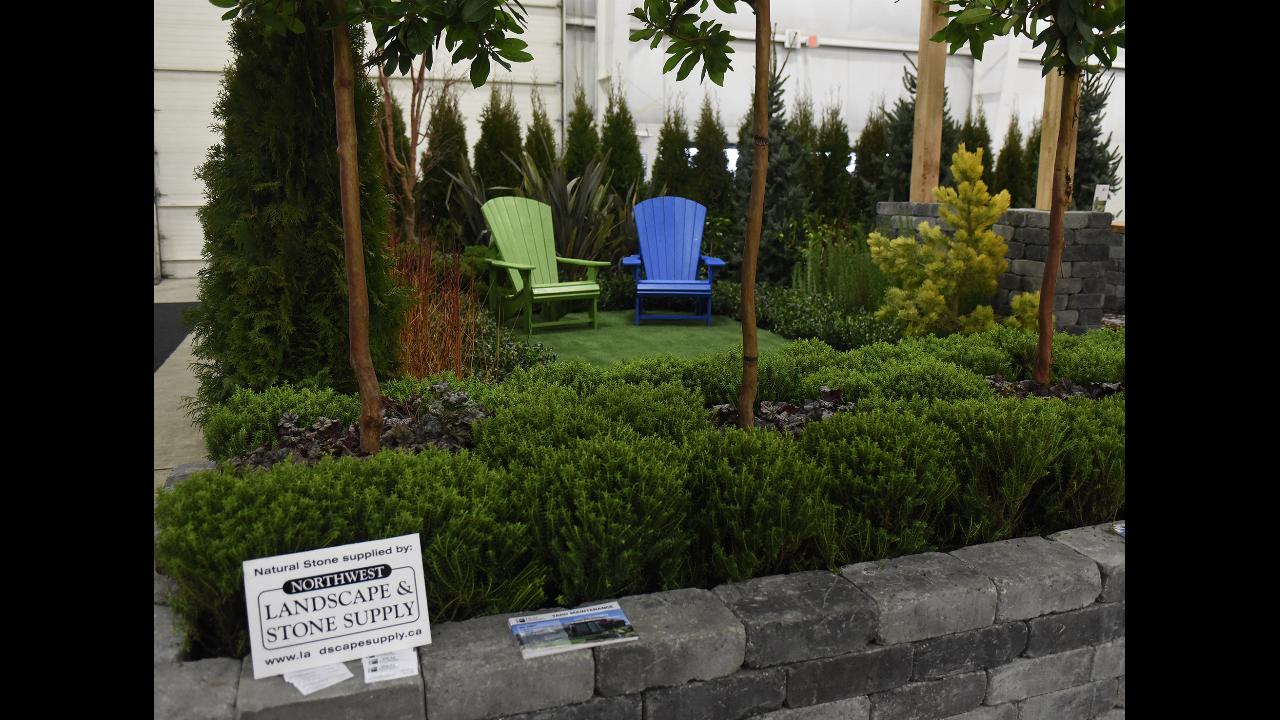 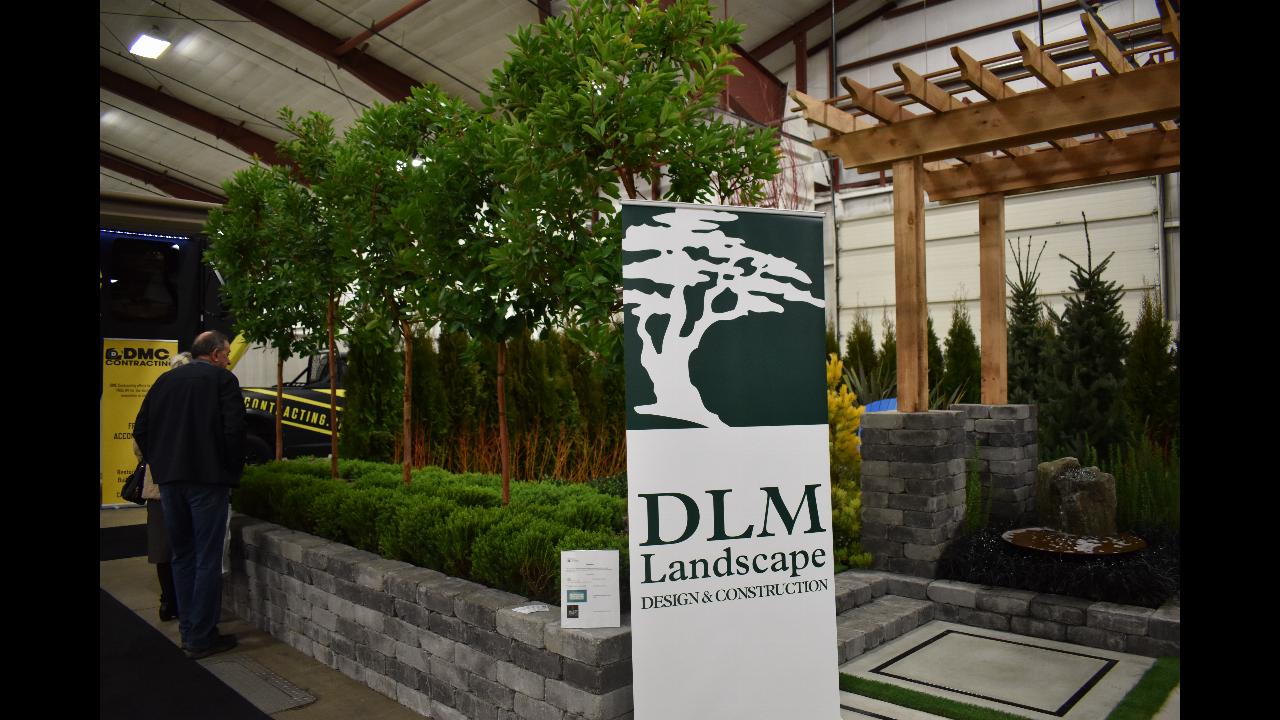 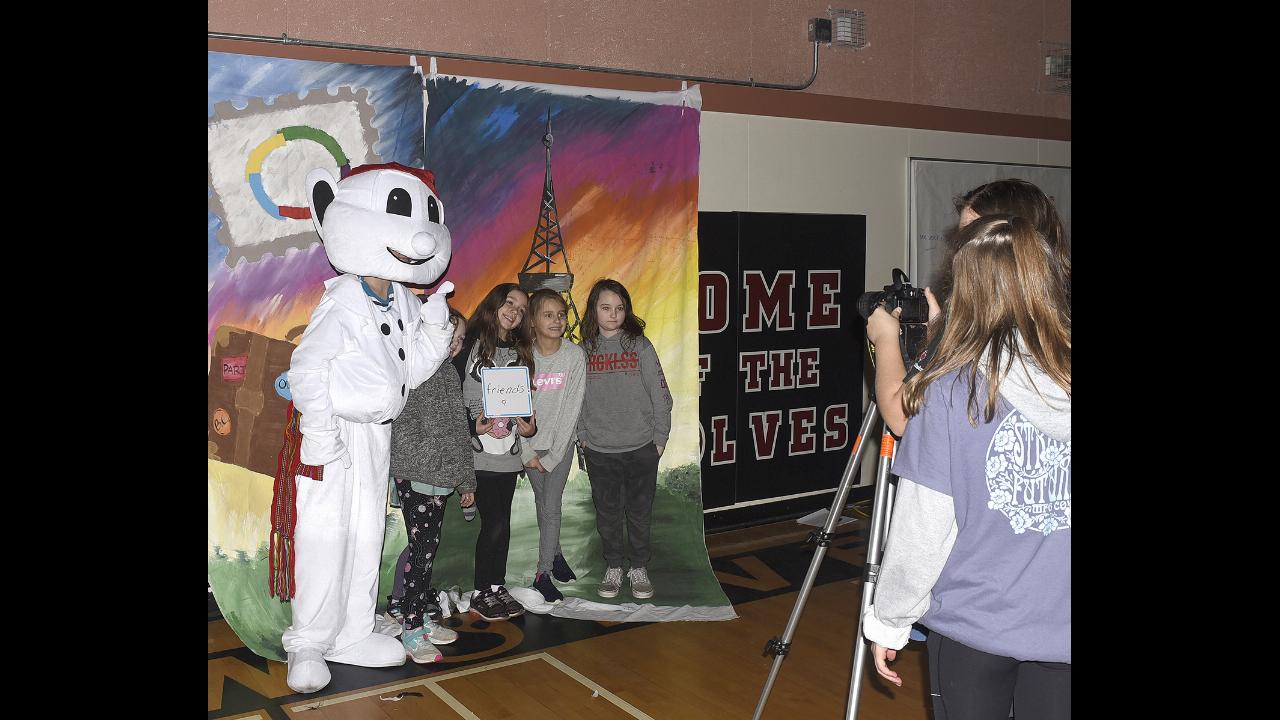 Fashion and art showcased at fundraiser in Abbotsford

Local homes are aglow for the holidays

Half of shoppers say they have no holiday spending budget

B.C. consumers surveyed estimate they will spend $921 this season

Forced out for being gay, Mountie’s legacy ‘not the end of his story’

MAP: Christmas light displays in Lower Mainland and beyond

Abbotsford-Mission area is most charitable in Canada

Stats show that median donation made by local citizens is $840

The winning name was chosen by Harrison resident Wendy Baldwin

SLIDESHOW: Time for a visit with ‘Santa Paws’

Wendy Martin recognized for her dedication to figure skating and more

The rink will have its grand opening today, although it’s been open to skaters for more than a week

Getting their child back from a ‘deep hole’

After Makena suffered 100 seizures, surgery became a ‘high point’ for these parents

Fundraising goal for Abbotsford and Mission is $130,0000

Changing the outcome through philanthropy