B.C. VIEWS: The hijacking of our education system gathers speed

Farmers no longer ‘persons’ to the Agricultural Land Commission

B.C. VIEWS: Get up earlier, Americans control your clock too

B.C. must wait for Trump to decide on Daylight Saving Time 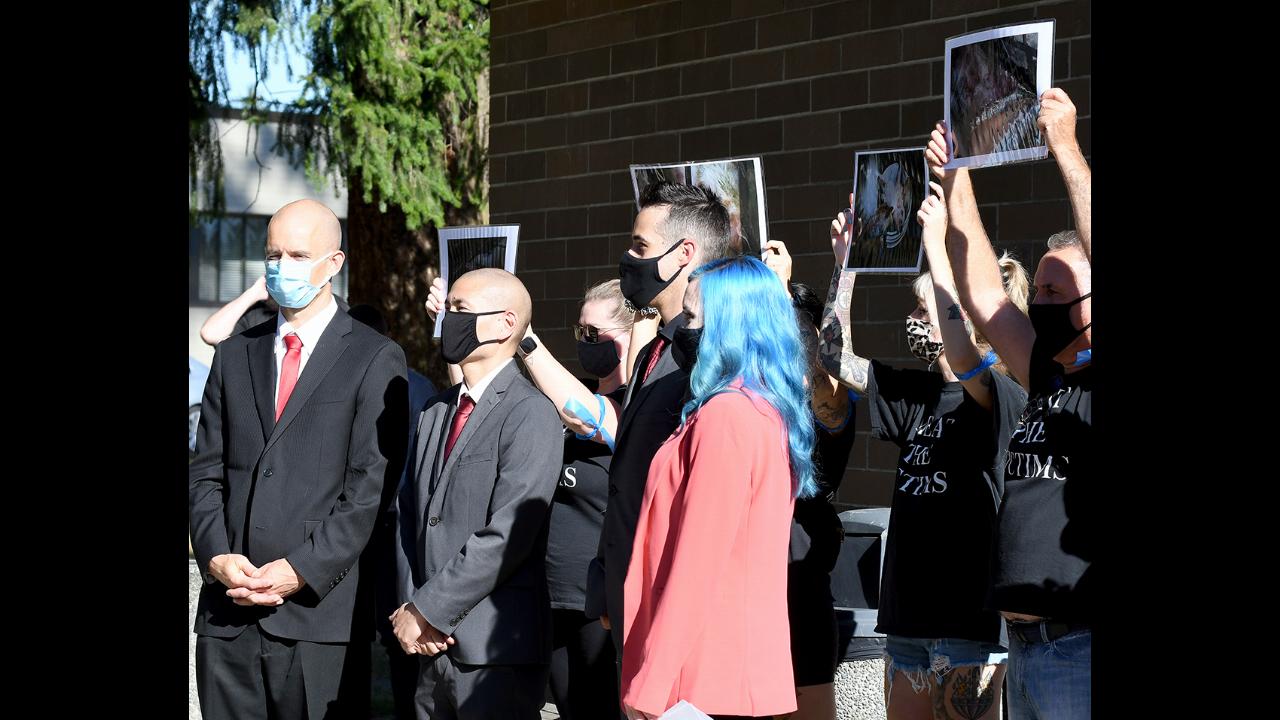 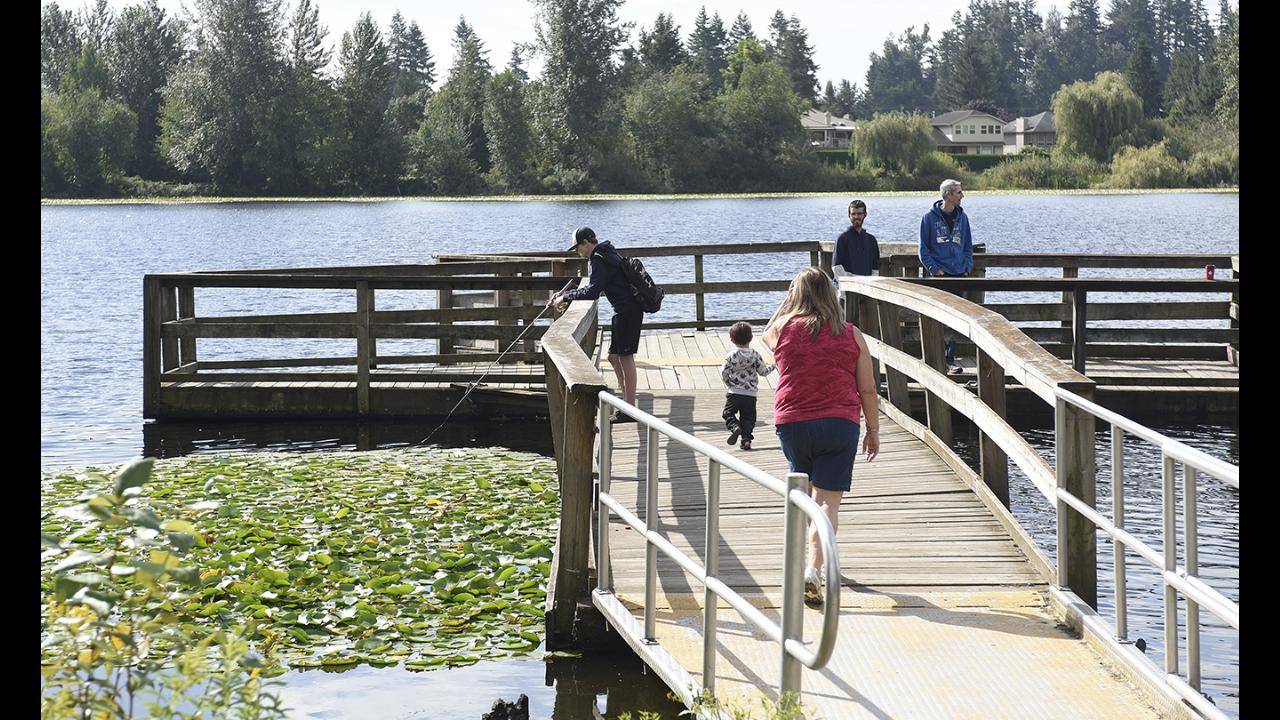 Garth Frizzell is a Councillor for the City of Prince George and Second Vice President of the Federation of Canadian Municipalities.

Dip in southern resident orca population one of many since 1970s

COLUMN: This Pink Shirt Day, let’s stop with the slut-shaming

It’s the 21st century version of ‘witch,’ our columnist writes

B.C. VIEWS: Time to listen to the doctors and legalize opioid drugs

Answer is the same as marijuana, get the criminal gangs out

COLUMN: Four questions on the B.C. economy in 2019

‘Military invasion’ claims fly around the world in seconds

COLUMN: Why must people talk on the phone while on the toilet?

B.C. VIEWS: If this isn’t an Indigenous veto over development, what is?

COLUMN: Dickens, Scrooge and the message of A Christmas Carol

Imagining a meeting between the author and the main character of a well-loved story, 175 years later