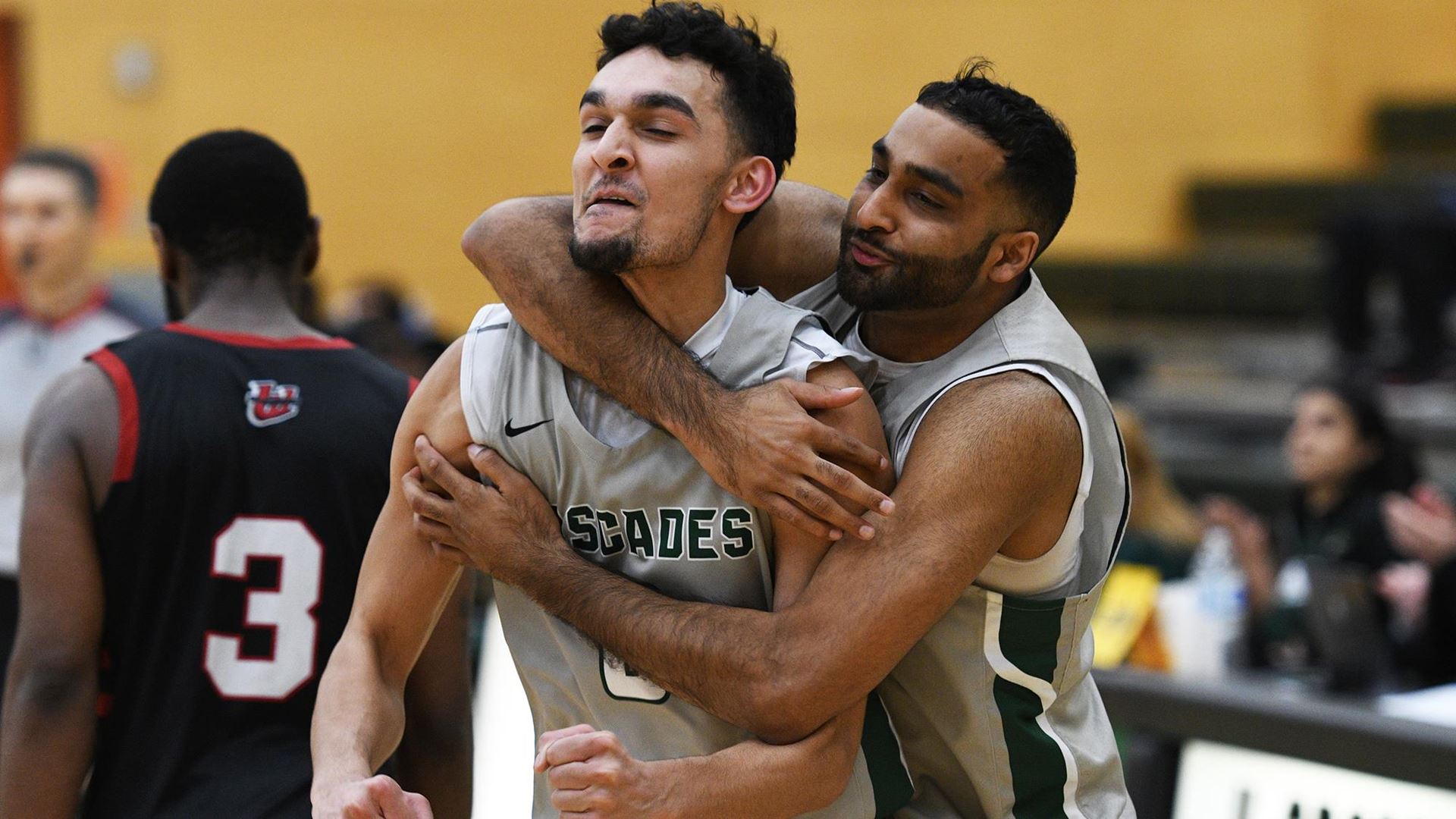 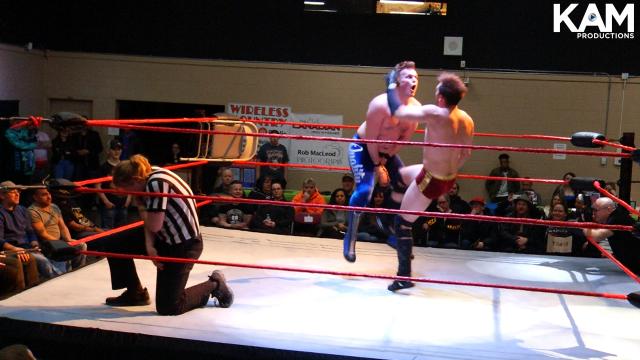 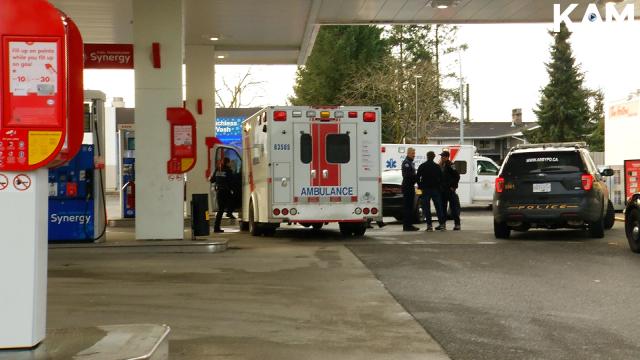 COLUMN: Forestry at the heart of B.C.’s export economy