VIDEO: 2020 BC Winter Games wrap up in Fort St. John as torch passes to Maple Ridge

HIGHLIGHTS: Day one and two at the 2020 BC Winter Games

Athletes had sunny – but cold – weather to work with in Fort St. John

PHOTOS: 2020 BC Winter Games kick off in Fort St. John

More than 1,000 of B.C.’s best athletes will be competing over the next three days

Dozens of locals heading to Fort St. John in February for Games

More than 1,000 youth athletes gear up for BC Winter Games in Fort St. John

Athletes will compete in over 15 different winter sports 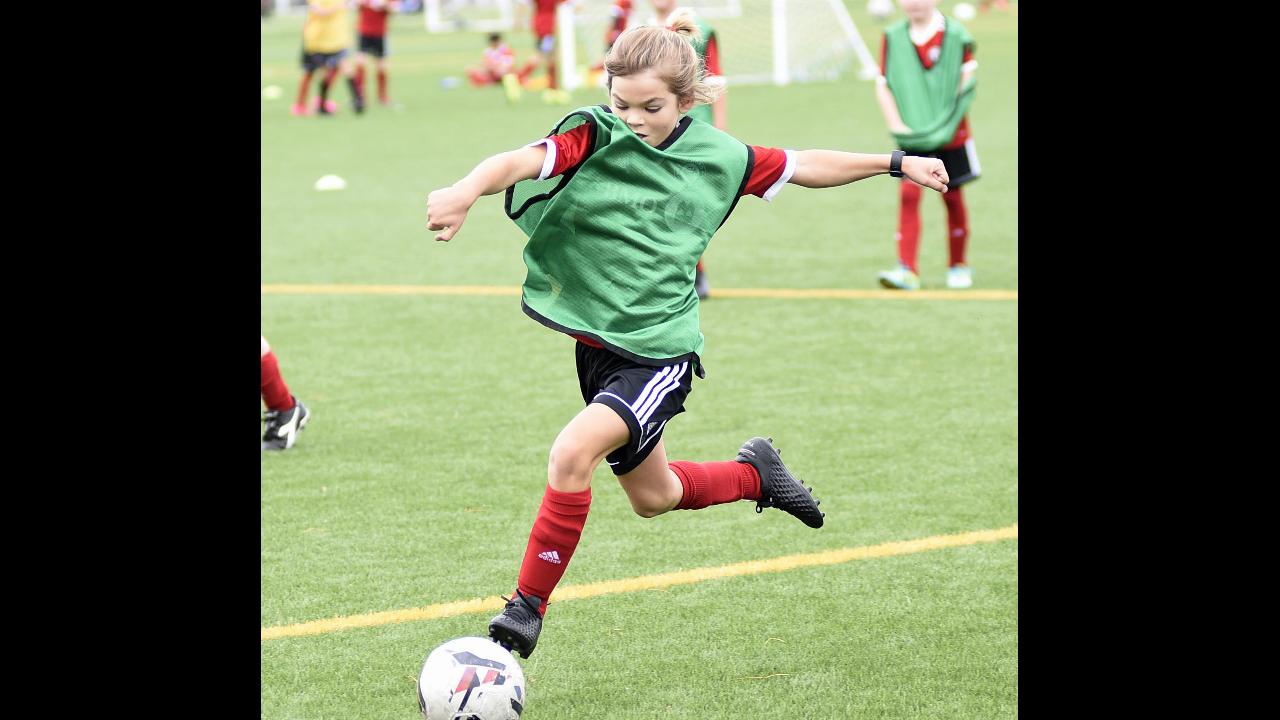 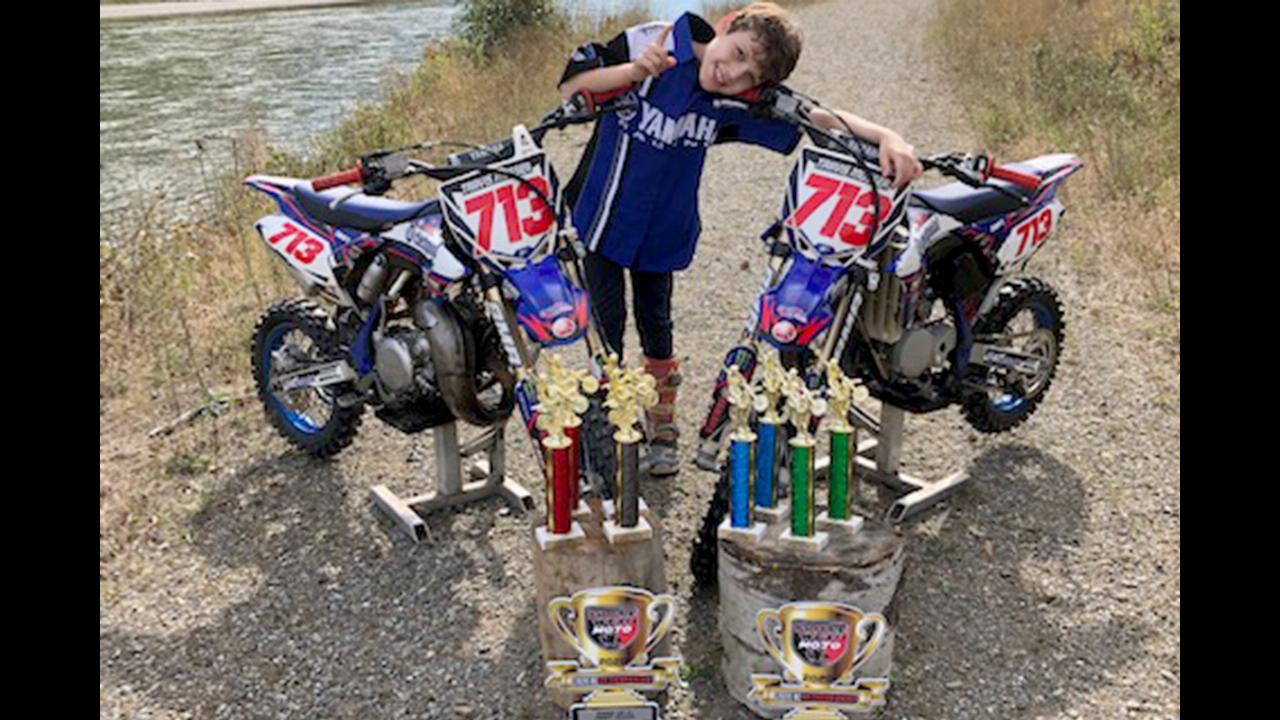 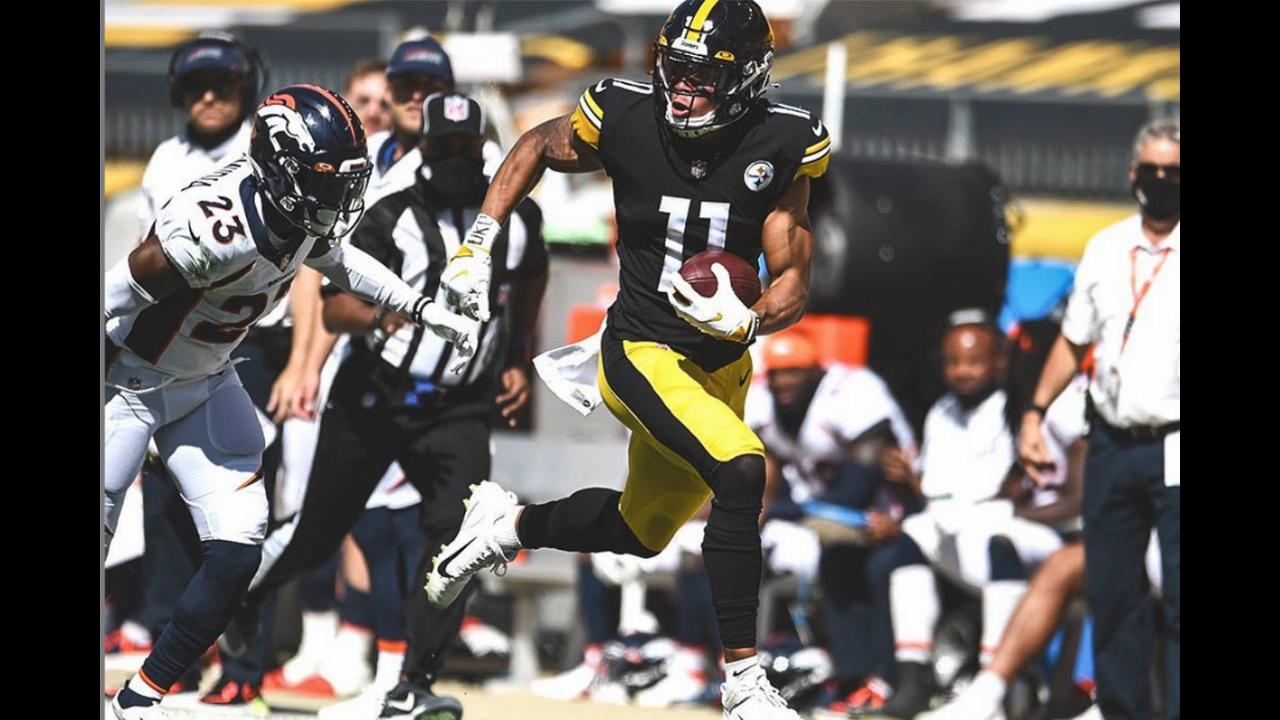 BC Games bursaries handed out to 16 provincial athletes

The 2018 BC Summer Games were also the last with Kelly Mann in charge, as he’ll be stepping down after 19 years

Video and photo montage of the summer games in the Cowichan Valley, July 19-22

The torch in the Cowichan Valley has been extinguished as Fort St. John gets ready to host the 2020 BC Winter Games

Behind the 2,300 B.C. athletes are the 450 coaches who dedicate time to help train, compete

Gold medallists at BC Games only trained together for 1 day

Lower Mainland teams battle for baseball gold at BC Games

Vancouver Coastal squeaked out a 3-2 win against Fraser Valley

BC Games triathletes take on their coaches in fun race

Alumni, coaches and competitors from all eight zones across the province teamed up and raced

Trio overcomes adversity at the BC Games

ZONE 5: Nate Rosser dedicates BC Games to late friend who died of a stroke

Volunteers provide the glue that keeps BC Games moving

The 2018 Cowichan Summer Games had more than 2,300 volunteers on hand across Vancouver Island

ZONE 3: Luck played no part in getting Riley Ward to the BC Summer Games

Langley baller flouts misfortune on the floor; he’d rather get by on hard work

BC Games: Day 1 comes to an end